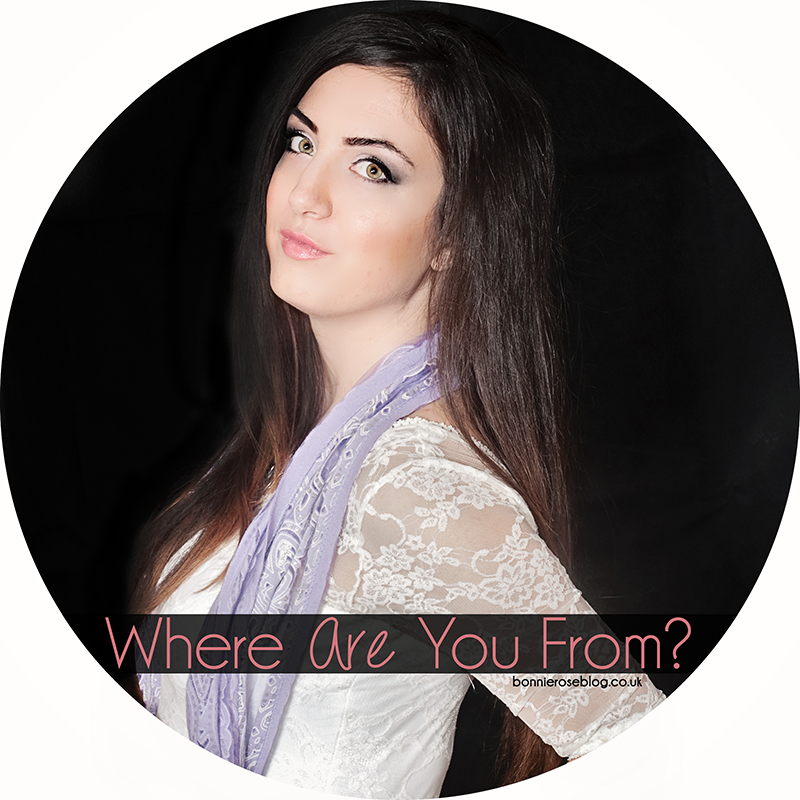 Knowing where you are from is part of your self identity.  It is also the way others can form initial impressions and gain an understanding to who you are upon your meeting.  For many this is an easy, quick to answer question that requires no premeditated thought. For some it may take a little time as they have moved around, but upon further investigation will find they have a ‘family’ home through their family relations. Then in walks the Third Culture Kid (TCK) who may love or loathe this question for there is no real simple answer. Do you want the short version or the long version? How many more questions will you ask depending on the answer I give? How will you label me if I bring up certain places? Will you stop listening when my answer goes past two words?

I became a TCK because I grew up in a US military family that moved around military bases overseas. Not all my peers had the same extreme nomadic lifestyle that I did growing up.  They may have spent two years or maybe six abroad but returned ‘home’ to a semi stable lifestyle stateside.  I on the other hand have lived some places for a few months up to a few years (though never more than three) over and over again. If I were to go off the typical reasoning for being ‘from’ somewhere I would be without a country/city/state/province/town to hold as my own. As a TCK I hold each significant place that I have spent time in as a part of who I am.  Perhaps I only lived in that place for 3 years but it has now become one of my ‘homes’.  I am a citizen of the world and I am proud of all the stamps in every passport I have.

Where are from in the US?
Technically I am not. I was born in England during my father’s second tour (out of three) with the US Air Force.  I moved to the states at seventeen after growing up across military bases in Europe. I spent the next eleven and a half years spending several months to a few years living in various parts of the United States, including three summers abroad to Italy, Australia, and Thailand.

Alright but where is your family from in the US?
My dad was from Newark, New Jersey. He left at 17 to go to the USAF Academy and moved frequently for his work until he retired in Arizona. He is survived by a younger brother but I have probably only been to NJ less than ten times in my entire life. My mum had a nomadic life within the US as a church planting kid and I never knew her extended family either. While we have relations in the US, there is no grand family home to return to for the holidays.

When your husband was in the military, where were you guys stationed?
We were in Monterey, California for close to 2 years and then on the island of Oahu in Hawaii for 3-4 years.  We were blessed with ocean side locations during our six years as a military family. Hawaii is now the longest place I have lived anywhere in the US.

Where have you lived in Europe?
I was born in Oxfordshire, England and also spent a few years in Norfolk during the first gulf war.  Then I lived in Stuttgart, Germany in between two separate tours to Naples, Italy.  Three years ago this coming May we moved to Brighton, England and we moved to Bath a year ago this past Christmas.

What brought you to England this time around?
When my husband and I were engaged at Uni we had plans to move abroad to Europe.  He joined the military in hopes we could get overseas assignments like my father.  While Hawaii and California were great, when my husband finished his enlistment we decided to move on.  My husband started a masters programme in England and with my dual citizenship we left the US to start a new life for our family.  We now work and live in Bath.

Where will you move next?
We have no current plans to move.  This is the first time in my entire life I have not had to think about moving in the near future. The historic city of Bath is beautiful, quite safe, and a lovely community with picturesque countrysides surrounding it. We can now plan towards the future and look forward to future events here with our family.  I know that may seem like a lot coming from someone with such a nomadic background.  However, I have never felt as happy or as content as I do now.  It solidifies our decision to leave the US to see how happy my whole family is here together at last.