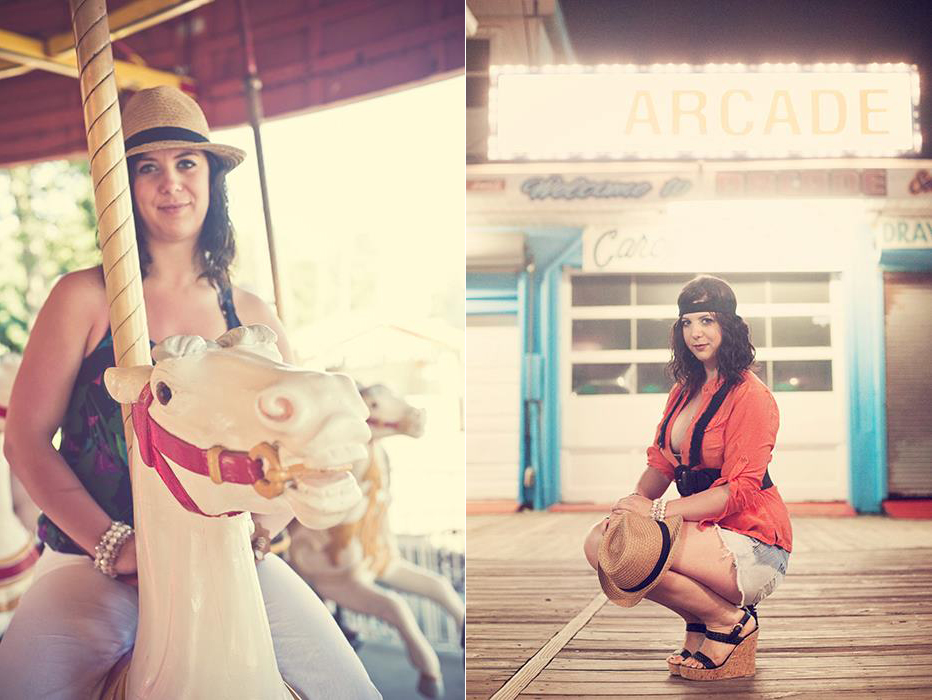 As an expat living a nomadic life, getting to have time with family is a rarity and beautiful part of life.  This week I have my sister taking a break from her sommelier life in D.C. to visit us in Bath, England.  I am taking a staycation to spend time with her.  With that said I have the link up still live below but taking a break this week.  Next week join us to find out who our Travel Tuesday co-hosts have chosen for the next round!  Have a great week! Cheers.

In continuation of the theme for my past guest posts, I have yet another post about my life as an expat here in Dublin. When I first arrived, I literally knew nothing, you guys. I got here with no job, no apartment, no knowledge of city life…and just had thrown myself in and make it work.

Well, I’ve been here a little over 3 months now and to say it was the best decision I’ve ever made is an understatement. I’ve learned so much in the time I’ve been here!

One thing I’m most proud of is how much better I am at navigating this large and foreign city. And it would be a disgrace for me to not pass my knowledge and tips
onto people who may be visiting Dublin for the first time.

So, since I’m in the spirit of giving, I have compiled a list of 5 apps I HIGHLY recommend anyone visiting Dublin to download. They’ll make your time here a helluva lot easier! From transportation to nights out, these bad boys will only help you to have an amazing time in my city! This app is pretty straightforward – your best friend when it comes to the Dublin
Bus system. The bus system in Dublin is a bit unreliable at times, but this app does
its best with dealing with the madness. You can search by route, by stop, by addres,
or by searching for stops around you if you really don’t have a clue. The real time updates have saved my life on multiple occassions! Again, this is your best friend when it comes to the trains, especially the DART
(Dublin Area Rapid Transit). You can put in your starting and ending points and find
out the whole timetable for any date. And it tells you when your train will arrive at
its destination, which is helpful. I sometimes see tourists looking at the printed
maps at the DART stations, trying to make sense of it. This app makes your life so much easier! This app is only currently available in a few cities, and Dublin is one of them. It’s
partnered with Ireland’s licensed taxis and high-end executive cars. It’s safe, hassle-
free, and makes it super easy to hail (see what they did there?) a cab at peak times,
or when you’re in the middle of nowhere where taxis don’t pass. It’ll tell you who
your driver is and how long it’ll be until they arrive. You can even pay through the
app if you don’t have cash!

This is a great app for anyone looking for a great time in Dublin! If you love going
out and plan on doing so in Dublin, I highly recommend this app. Different clubs and
venues will have exclusive offers — from 1 EUR off of cover to completely free cover
— that you can claim on the app. There’s only a certain amount, but once you’ve
claimed it you’re good to go! You just arrive and show the confirmation on the app
to claim the deal! I’ve saved so much money on cover charges from this app, and have even gotten upgraded from it as well!

Duolingo lets you learn languages for free! It’s great for anyone interested in
learning a new language or improving on a language. It’s fun and engaging. Duolingo
offers a wide variety of languages – and Irish Gaelic is one of them! The traditional
Irish language is still very prevalent in Ireland, even in Dublin, and can be found on
signs and postings everywhere. So if you really want to immerse yourself in the culture, this app could help you learn a few words of Irish before your visit to Dublin. Trust me, the locals will be very impressed!

Make sure to join the Travel Tuesday link up and hop around to see what people are sharing about today for our themed Travel Tuesday!

Adventure. Last week was my turn in choosing a prompt for Travel Tuesday.

Although traveling can provide some of the best experiences/memories, it’s not

ALWAYS fun and games. What is your worst travel experience? Or most

embarrassing experience? Or biggest #travelfail? Where were you and what

Well, since I seem to have very unfortunate situations which I end up (sometimes)

laughing about later, I actually have more than just 1 #travelfail to share with you!

1. The time we traveled for over an hour to get to Abbey Road and

ended up at the wrong Abbey Road.

the famous Abbey Road is. Talk about confusing, right? No, if you want to check out

the famous Abbey Road crosswalk, you actually need to take the tube to St. John’s

Wood. Which is on a completely different tube line. On the other side of the city.

made a special effort to trek out there to see this, so we were a bit frustrated and

annoyed that it was the wrong place. But in the end, we just had to laugh it off. See a

2. The time I fell down the elevator and onto my

I don’t have any pictures of this super embarrassing and painful moment, so let me

just paint you a picture.

Let me start off by saying that I have an over-packing problem. It’s a real disease and

there is no known cure yet.

So, during my month-long post-grad Euro trip last summer, I was hauling around a

huge 50 lb suitcase through airports, train stations, subways, etc. So at one train

station in Verona, Italy, I put my suitcase in front of me on the escalator going up.

Well, the suitcase was too big for the step on the escalator, so one of the wheels

slipped off and made the suitcase fall backwards, onto me, who then fell backwards

onto my friend, who then fell backwards onto a poor innocent stranger. My friend

some Diet Coke), and we both actually hurt ourselves. My shirt had gotten caught on

the side of the escalator so it was all grimy, and my pillow popped from getting stuck

as well so the little stuffing beads were flying out everywhere. My wrist and ankle

were sore from the suitcase. Overall, it was a super embarrassing and painful scene.

3. The time Pisa really let us down.

I think if I had to choose my least favorite stop on my Europe trips, it would be Pisa,

Italy. I guess in general it was a bit of a let-down. We were in Rome for a long

weekend and decided to go to Pisa on the last night to see another place. The

Leaning Tower of Pisa is there, so I figured it would be a cool place with things to do.

But turns out, The Leaning Tower is basically the ONLY thing to do there.

Not only that, but our hostel had NO air conditioning…in Italy…in July. When I tell

you we were basically sleeping naked I’m not kidding. I remember being absolutely

miserable that night. It was like sleeping in a sauna!

THEN, to top it all off, my friend had an allergic reaction to some sort of cheese and

we had to rush to the pharmacy and try to explain what we needed medicine for.

Italian). Eventually we got the message across, and she gave us some medicine. Her

eyes were swollen shut, she was breaking out in hives…it was really scary!

In the end, I wish we would’ve spent more time in Rome, specifically Vatican City,

instead of cutting our time there short to go to Pisa. After we visited The Leaning

Tower and Baptistry we just wandered around and saw a few cool sites, but in

general not what I was expecting!