A new year and we began ours with a move, a new job, and new house.  This is our first house to live in since my husband and I got married almost ten years ago.  It has been really nice to get out of the small flat and into a place with lots of storage space and room to enjoy family time.  What I love the most is where we are situated in Bath, in the town of Batheaston.  It is like being in the shire and my favourite aspect are the sheep we can see from our windows. It is a great place to call home and I feel so blessed to be here with my family. 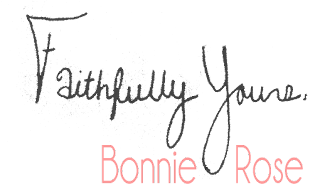 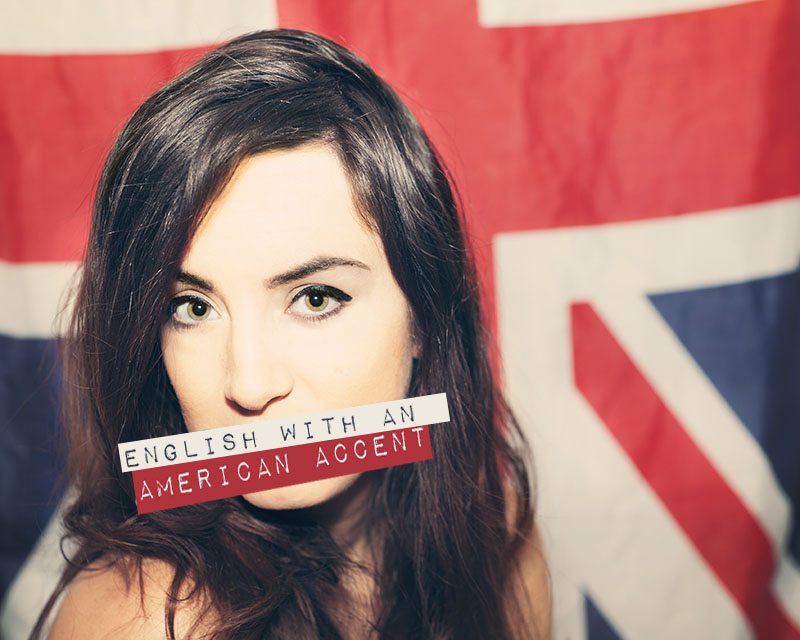 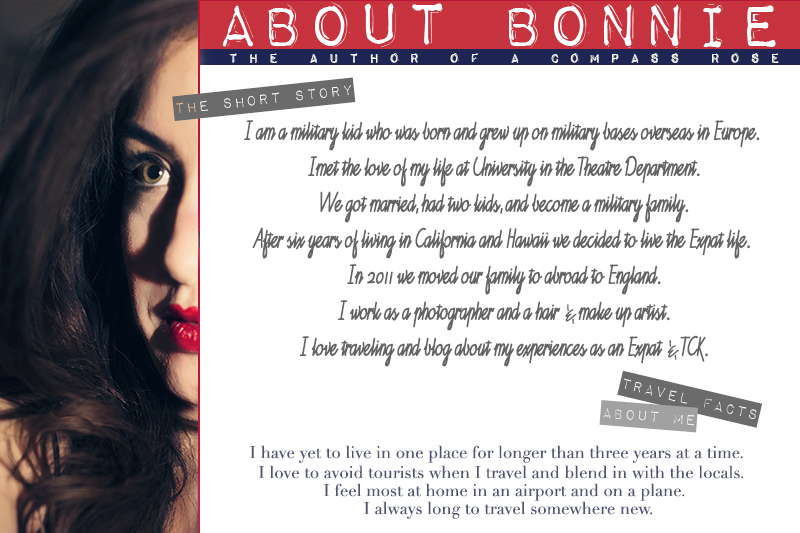 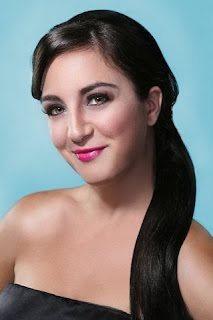 (Read more about her life as an Expat & TCK)

BACKGROUND:
Bonnie Rose was born in Oxford, England and grew up in Europe moving every two to three years, due to being a daughter of an USAF officer. At the age of seventeen, she moved with her family to the United States, where Bonnie went on to University in 2001. Bonnie attended Harding University where she majored in Theatre with a minor in Ministry, and went on to study Cosmetology for a license in the beauty industry. Bonnie is married with two young kids.

HAIRSTYLIST & BEAUTY THERAPIST:
While majoring in Theatre at Harding University, Bonnie found her passion for Acting and Directing also included a love for working with hair and make up. After completing an Advanced Theatre makeup course as part of her degree, Bonnie decided to go to school to pursue a Cosmetology license for the disciplines under hair, skin, and nails. Bonnie began her study at Arthurs Beauty College near her University, and finished up her required hours at Regency Beauty Institute in Illinois. Being married to man in the military, Bonnie’s mobile life continued to keep her uprooting her life, bringing her next to the beautiful island of Oahu in Hawaii. She finished extra hours needed to transfer over to work in Hawaii, and obtained her Hawaiian cosmetology license. She worked with Christine Gardner of Flaunt as a Hairstylist and trained Airbrush makeup artist for clients, weddings, and models. In May of 2009 she began work at the Black Cat Hair Studio as a Colour specialist and one of two Hair extension techs at the studio. During her time in Hawaii, she continued to also work as a freelance hair and makeup artist to clients at their homes and with models and photographers on photo shoots. In the Spring of 2011, Bonnie Rose moved to Brighton, England, to be joined by her family that fall. She worked through that first year in England as a Hair Designer at Peewees Hair Salon in Burgess Hill. 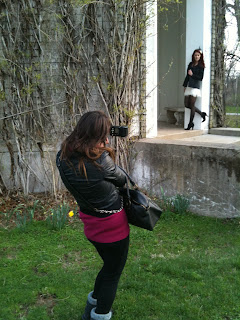 FREELANCE PHOTOGRAPHER:
Bonnie Rose is a self taught photographer with a decade of experience in Photoshop, who has been taking photographs since her first Polaroid camera at the tender age of ten. In the beginning of 2008, Bonnie focused her creative energy and spare time to working with other industry professionals on the island of Oahu, Hawaii. Bonnie soaked up a lot of hands on experience and knowledge from everyone she collaborated with on the shoots. She kept herself open to the limitless possibilities by working as a hairstylist, make up artist, wardrobe stylist, and assisting the photographers and models. A year later in 2009, Bonnie Rose decided to build her own portfolio in photography and started executing photo shoots that stemmed off her background of theatre and her training as a hair and makeup artist. Bonnie made a name for herself across the Internet and through various networking sites as well as having her work seen in local and national publications that Spring. Bonnie Rose focused as a Portrait photographer while her flair as a fashion photographer to each shoot, working primarily on location.

She works now in Bath, England focusing on her Bespoke Lifestyle Portraits and Wedding Photography in the Bath and Bristol areas of Sommerset, England.