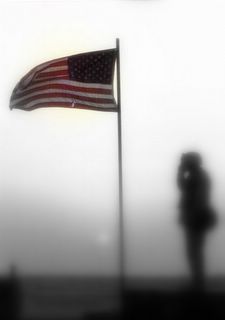 Happy Memorial Day: Remember all our fallen soldiers and all the proud men and women in the US Military. 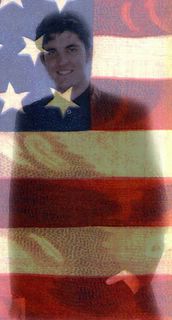 My husband, Ryan, who has joined the USAF and is at BMT before he leaves for langage school to be a linguist.

My father, LT. Col. Nystrom (ret.) who is still active duty and on TDY in Columbia now. He served in the Gulf War and has been in the USAF for over 30 years.

Joe Bush, a highschool friend of Ryan’s (who was in our wedding) who is serving in Afghanistan. 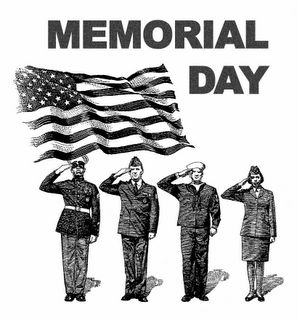 Remember all those in Uniform. 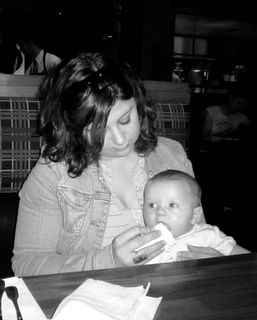 Today after church we went to the Claim Jumper for lunch. Zoe fed Ronan an array of melons. Mmm…. I got an email from Dale Nelson today about Ryan when we got home from lunch. He will need to retake the PT test, so his graduation date has moved to June 24. So will be a little longer till Ronan and I will see Daddy but that’s okay. Please keep Ryan in your prayers as he enters the next week of BMT. He is working really hard and we are so proud of him! We love you Ryan!

I was surprised when my mum woke me up and told me Ryan was on the phone. I wasn’t expecting a phone call till Tuesday at the earliest. I was so happy he was able to call, it was great to hear his voice again. Currently he and another guy from his flight are staying with different flight until Tuesday when they will be recycled to another flight. He is bummed about moving to another flight because he was pretty close to several guys in his flight and his squadron is probably going to receive honor squadron. The flight he is with now is much more laid back than his flight, and he says he misses the challenge. Hopefully the flight he gets recycled to will meet that need and challenge him.

Ryan told me how the night before the PRT they had to eat at Burger King, and though he tried to eat the healthiest thing on the menu, he got sick the next morning. He went to the doctor and he told Ryan that his body wasn’t able to tolerate fast food after being on a very healthy diet at BMT. He was really close to passing the PRT. But when he was done with the running portion, that’s when they had the chance to repeat what they didn’t complete. So Ryan’s body wasn’t able to do anymore. Ryan knew they would probably not give them much time to recover for the second time, so it didn’t come to much of a surprise for Ryan. He did really well on the tests for his classes. Which means when the flight that he gets switched to goes to classes, he’ll get time to work on his PRT.

So please keep Ryan in your prayers. Right now he sounds pretty down, but I’m sure once he gets back into a routine with his new flight that he will be doing better. He sounds so ready to graduate and is very excited about language school. He has heard it is set up like a college class and he is very excited about learning a new language. We know he will do really well there. Ryan has a very high aptitude for learning languages and always puts himself fully into whatever he is thrown into. These next few weeks of BMT will go by really fast for him and soon it will be June 24 and he’ll be graduating. We are so excited to see him and we miss him so much. Ryan you are the best, be strong and courageous! God is with you!