We have just eight weeks left until our 10th Anniversary Vow Renewal in Snowdonia, Wales. It has crept up a lot faster than I had expected.  Needless to say there is much to get done in preparation for the big milestone in our marriage.  I am really excited to be able to do something so fantastic because our anniversaries have not always been so lush.  There was our first anniversary that was spent on a cow farm in Thailand. Yes, being in Thailand that summer was a very exciting opportunity but the day of was a little less romantic than expected.  Thats another story for another day.  There have been anniversaries that due to the military and other circumstances we were not even together to celebrate.  Since we have moved to England every anniversary has been amazing and we have found ways to make each one special.  For example last year we spent our 9th anniversary in Paris, France after having visited my home in Napoli, Italia.
The first year in England and our 8th wedding anniversary I orchestrated without Ryan knowing.  He had been back in the US to work on his visa to come back to Brighton with me.  While he was away I found a town close to where we lived that had several beautiful bed and breakfast options.  I chose Pelham House in the historic town of Lewes, where Bonfire night on November the 5th is huge! Ryan did not know that were were doing anything special for our anniversary but I had told him to meet me in town after I was done spending the morning at work in the salon.  We got on a bus and he gave me a puzzled look as I bought one way tickets. Actually I think he joked if we were going to be walking back. Which could have been the truth as we do a lot of walking and country walks here in England.  When we got to Pelham  House I told the front desk that we were checking in and let him in on the surprise.  It was a really fantastic two days of seeing the town of Lewes, the gardens, the castle, and Anne of Cleaves house.  Here are some of my favourite captures from where we stayed in Pelham House: 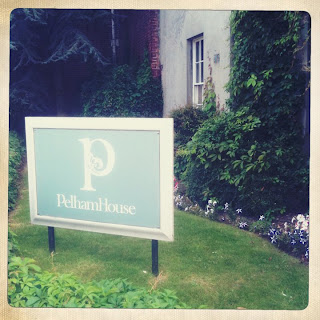 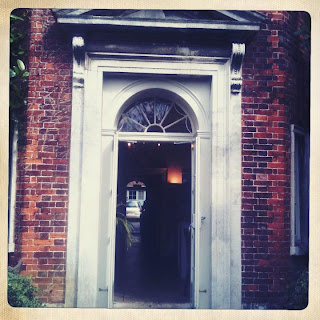 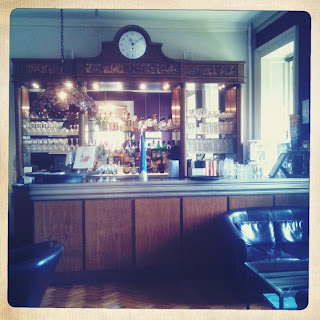 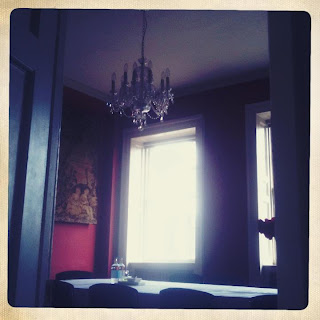 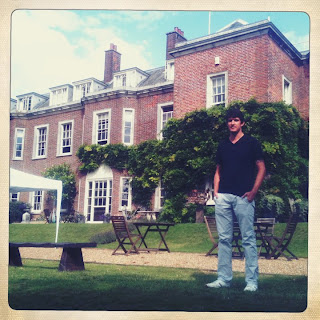 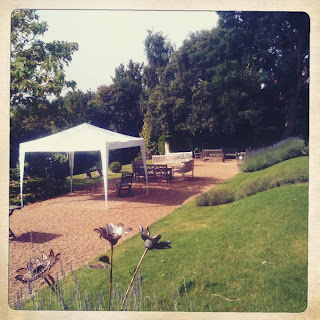 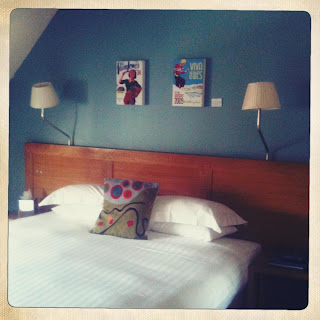 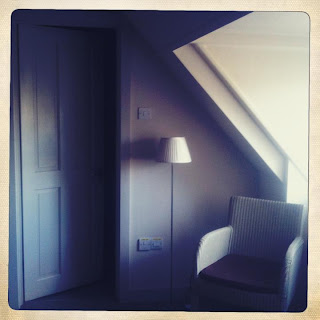 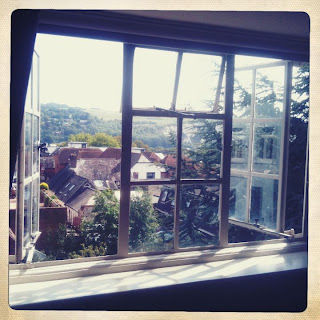 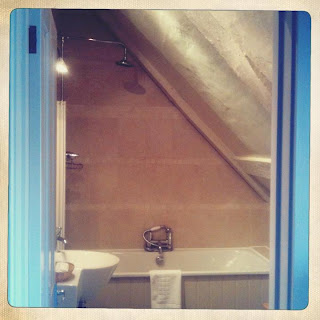 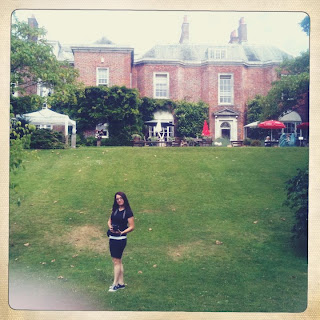 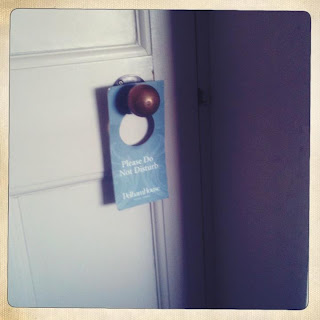