Last week I was busy with dress rehearsals and our six performances of our Cinderella Panto with Bath Drama at the Rondo Theatre.  While I basically grew up in the theatre and majored in it at Uni, it had been around ten years since I had been involved.  This became my debut into the theatre community here in Bath, England.

If you are not familiar with the UK’s Pantomimes they are a huge cultural aspect of theatre here. They traditionally start on Boxing Day and run for two -three months. I auditioned for Cinderella back in July after being encouraged by Amanda to get back into theatre.  It was a really fun audition with a lot of fun people.  I ended up going with my American accent for this one since I felt it would make a fine character choice of the parts for which I read.  If you have been following my blog you know it was my accent that had thwarted me from going to any auditions in England up to that point. I am so glad that I went because I had the opportunity to be involved in an amazing production with an awesome cast and crew.

I loved going to the Pantos as a young girl with my dad when we lived in England. It became a big aspect of things I loved (and missed) about my childhood in England.  This panto was the first that my American husband got to see.  He took my sons to see it on my eldest’s birthday. It was a very fun and memorable show for our whole family.  Would you go to a Panto next season?

The statements above are often heard from the cast and with audience joining in through out the shows.  It is just one of the fun elements of Panto.  Another is having cross gender roles.  From the pantos I remember as a girl the lead male would be a female and vice versa.  In our show we had Dandini played by a young actress and two male actors playing our ‘dames’ as the ugly step sisters.  I have to say they really stole the show and were very funny!

My first Panto with Bath Drama by Slidely Slideshow 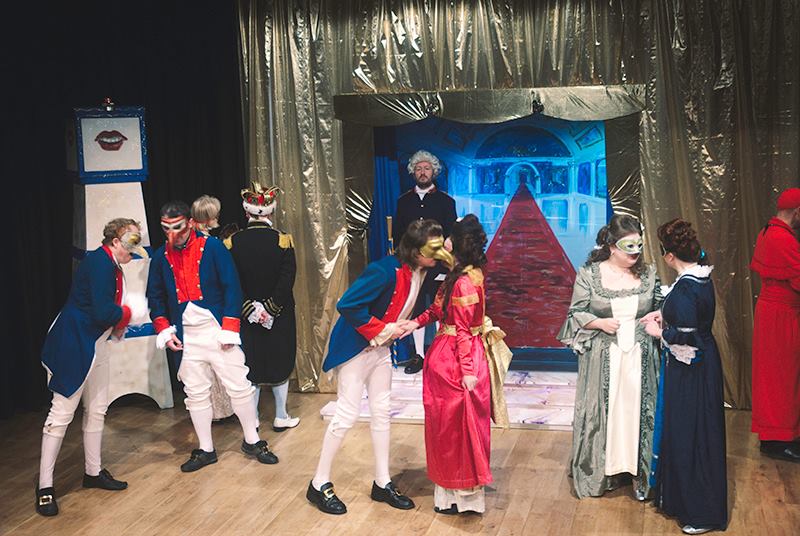 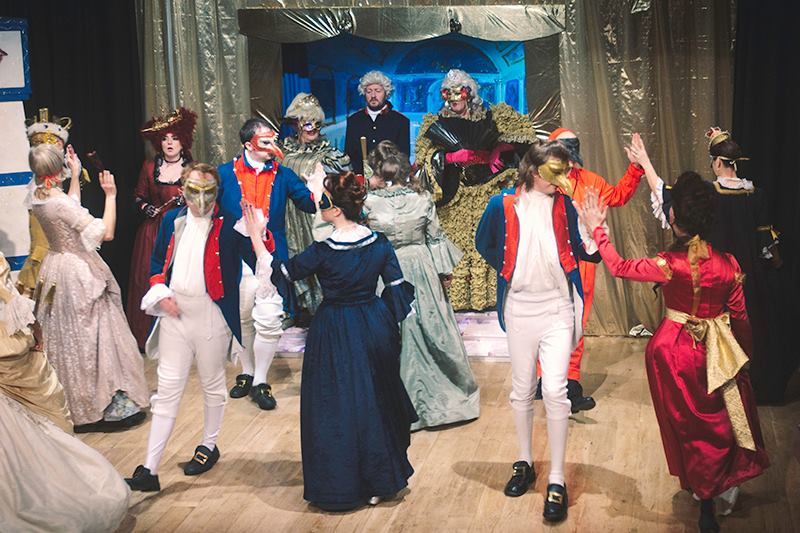 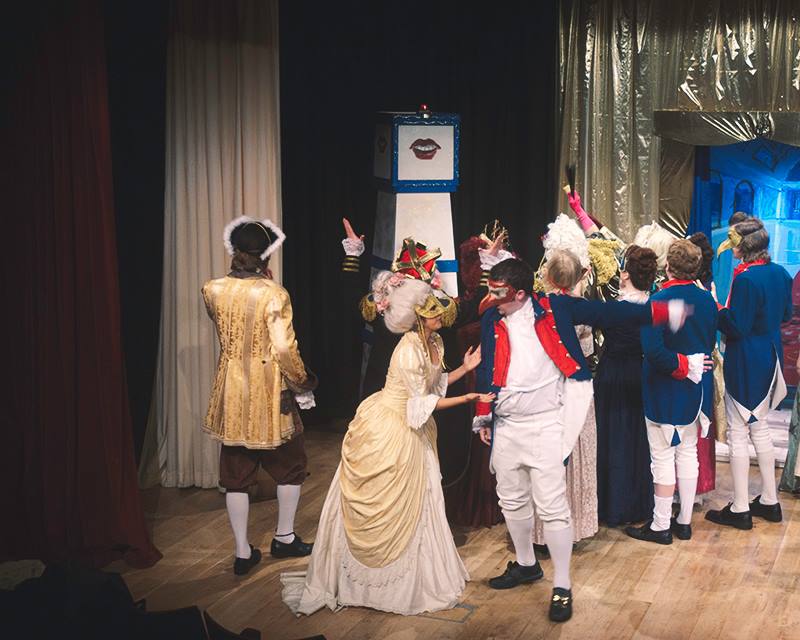 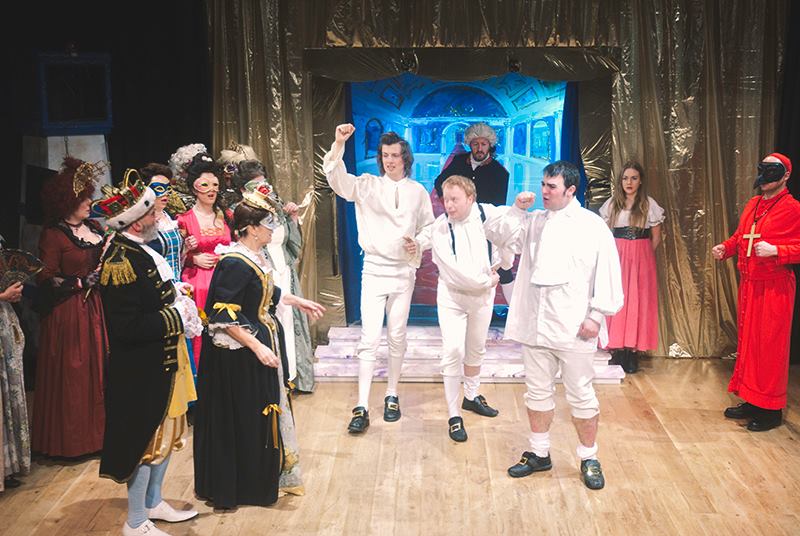 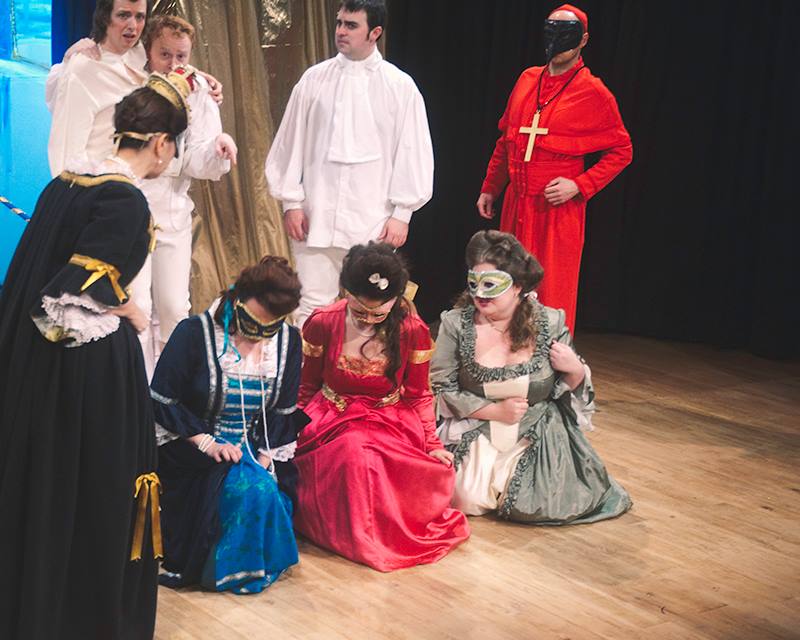 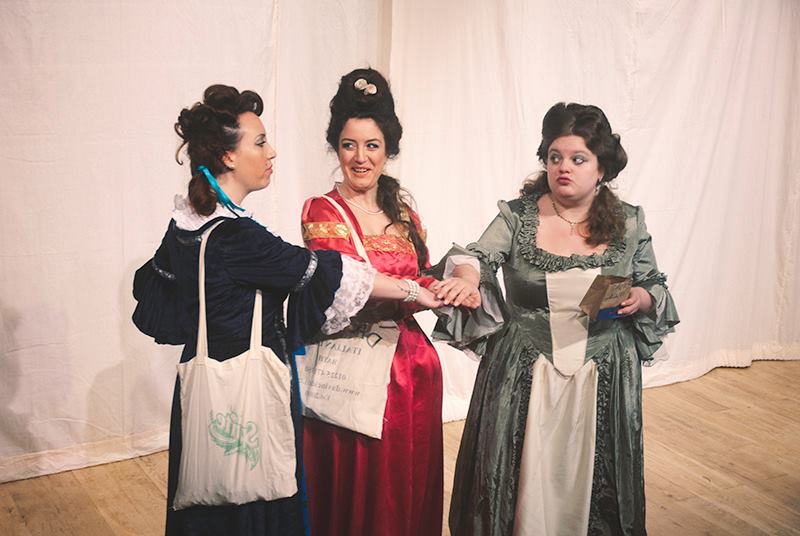 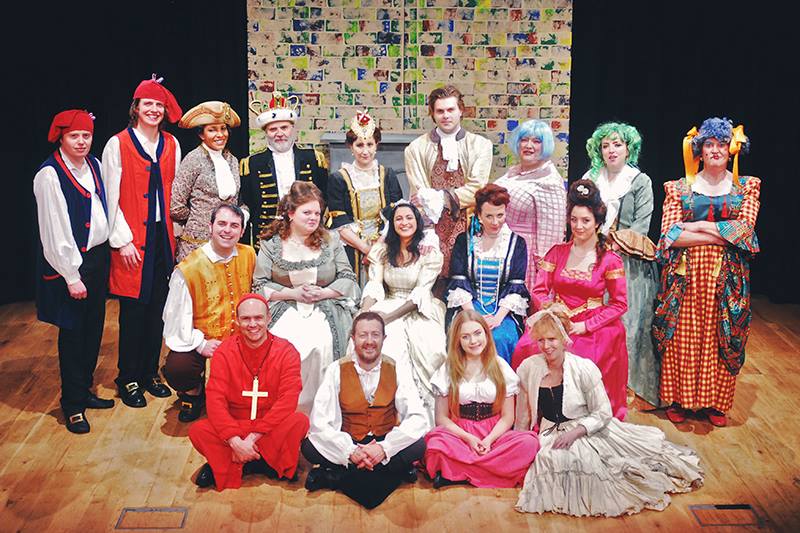 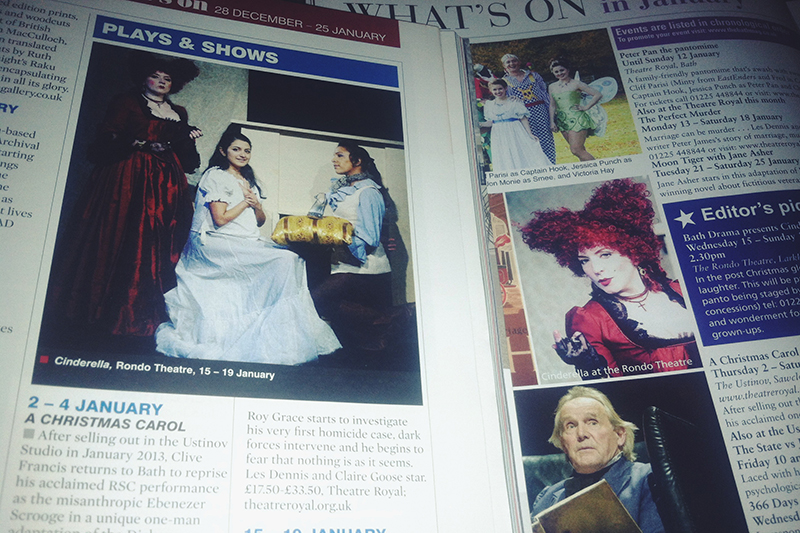 Took a picture of where my photographs were published
in two different Bath lifestyle magazines for the Panto. 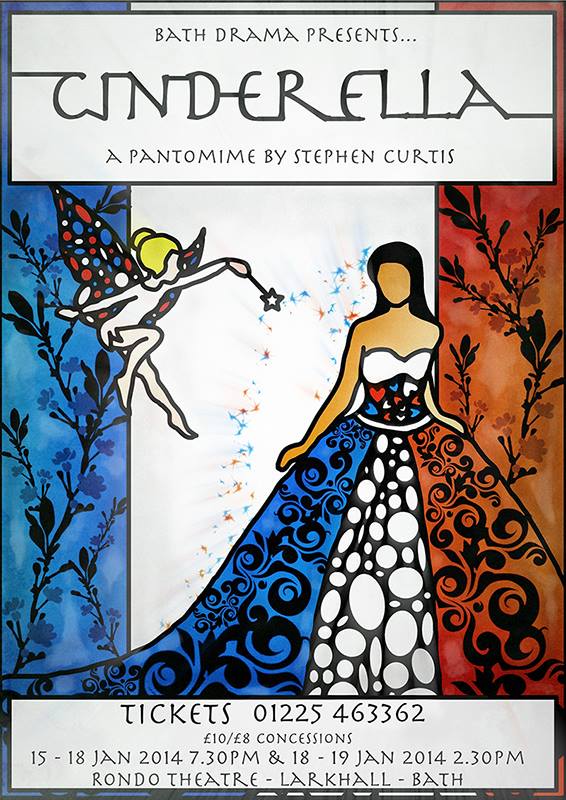 Check out the slide show and photos and let me know what you think!