Hello everyone and welcome to Travel Tuesday! My name is Amanda and I blog over at Rhyme & Ribbons. I’m originally from America, but I live in London now. Spring is in the air and I  thought I’d introduce you to one of the blogging epicentres in London: Columbia Road Flower Market.  It’s a combination of all things twee: puppies, vintage clothing and furniture, artisan pastries, babies, bicycles and most importantly lots and lots of flowers. I love every minute of it. Despite the early hour, it was still packed.
In east London there exists the market of my dreams: Columbia Road Flower Market. A market devoted solely to bunches of flowers, flowers for planting, plants, bushes, shoots and sprouts. And it’s only open Sundays from 8am-3pm. Breaking with our usual Sunday sleeping-in tradition, Sam and I set alarms to head out early doors on Sunday in an effort to beat the the worst of the throngs in the market. Despite only having been open for a little while, the road was already packed. (But that was nothing compared to the crowds that came later in the morning.)
Columbia Market was originally opened in 1869 as a food market and then started making the transition to focus solely on gardening in the 1960s. In the 1980s the road began garner international press and is world famous today.  While some criticise the prices, I’d have to say that personally, I found them really reasonable. To clarify, I am not a flower expert at all. All my bouquets come from Sainsburys or Tesco. Marks & Spencer if I’m feeling really middle class. And the flowers I bought at Columbia Road were significantly cheaper than any bouquet I’ve bought at the aforementioned places. (I spent a total of £10 and took home a bouquet of hyacinth, a bouquet of ranunculus, and a bouquet of anemones.)
The surrounding shops are open and are selling equally beautiful wares; the smallest of alleys is turned into a temporary bakery- there’s hardly a square inch of space that isn’t being utilised to sell something.  We decided to really make a morning of it and visit the famous Lily Vanilli bakery since it was right there as well and I’ve been keen to go for ages. As you can see, the bakery is absolutely tiny but adorable. Sunday funday, right? So brownies and coffee for breakfast is okay?
Despite the fact that the brownies were a bit rich to have at breakfast, they were delicious. Dense, moist and fudgey with chunks of chocolate. The flat white coffee was really great as well.
The market is very crowded but the street itself is quite small. So before buying anything, I fought the crowds twice walking up and down sizing up what exactly I wanted to buy. This was the stall where I ended up purchasing my flowers. I was fascinated by these black roses but they weren’t the kind of flower I’d like to have around the house. A selection of delicious pastries that are for sale tucked into a small alcove in a nearby building. I loved the rose stalls with their big swaths of colour. 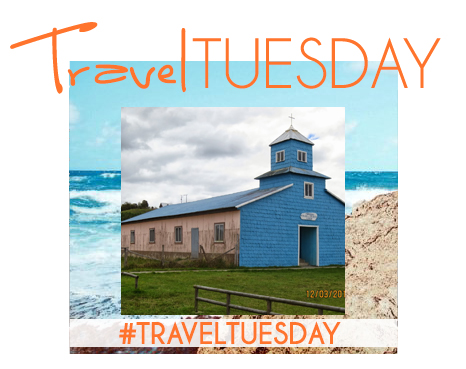