One of the last big trips we took during our study abroad semester was up to Scotland.
We had just came back from three weeks of backpacking through Europe,
so to say the least – we were EXHAUSTED.
We literally landed in London on Friday morning and were set to trek up to Scotland on Saturday morning,
so at the time, the trip did not sound so appealing.
Which is so shameful to say because Scotland was one of the greatest trips we took.
The most beautiful scenes I may ever see in my life.
If I could recommend a place to go, it would be here. 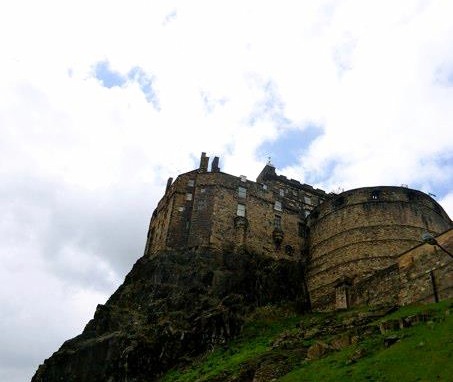 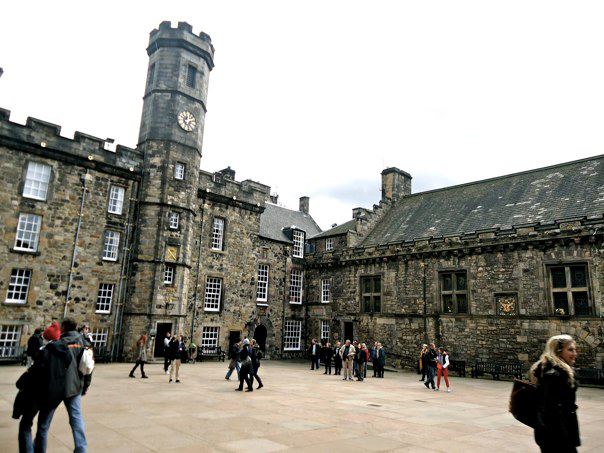 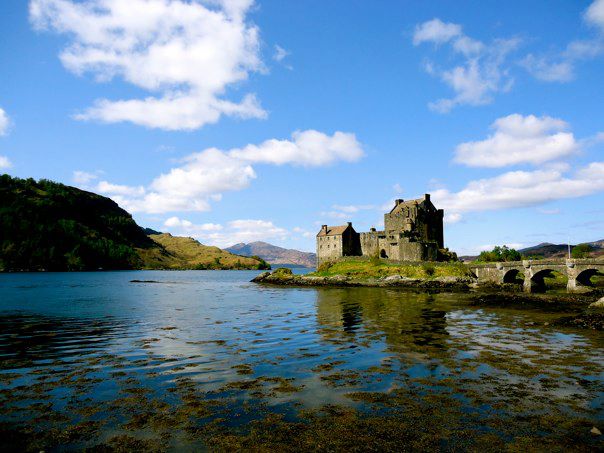 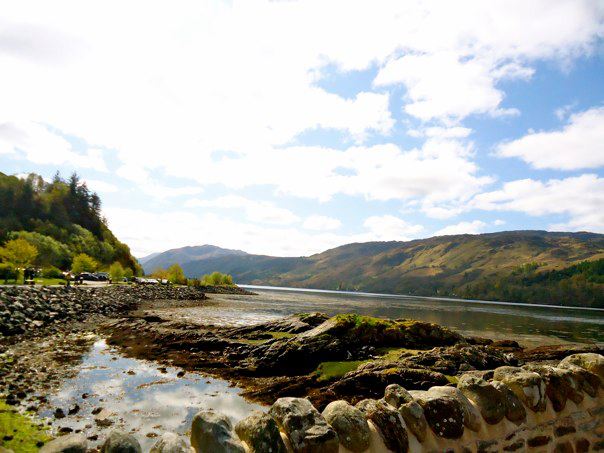 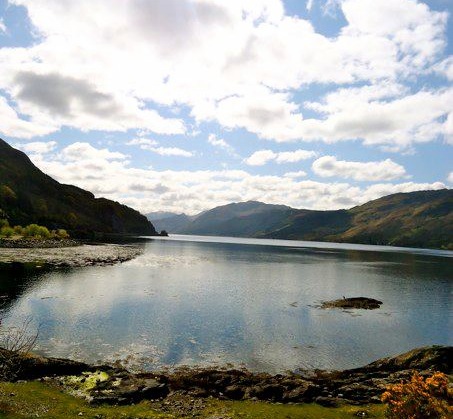 We made a short visit in Edinburgh,
and then made our way up to Loch Ness where we heard all about the mythical creature
who our guide had apparently seen with his own eyes over ten times.
I will say though,
he had enough facts and support
to make me want to believe that this thing was real.
Unfortunately we didn’t get to see ‘Nessie,’
but I’m pretty sure the next time I’m up there it’ll happen.. 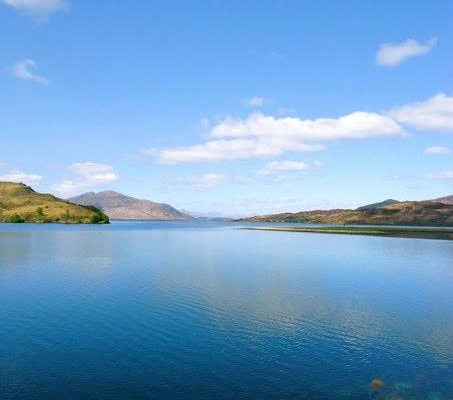 We made our way up to the Isle of Skye into the Highlands.
Every stop we made was another incredible view –
I honestly can’t even explain how gorgeous it was, and my photos absolutely do not do it justice either. 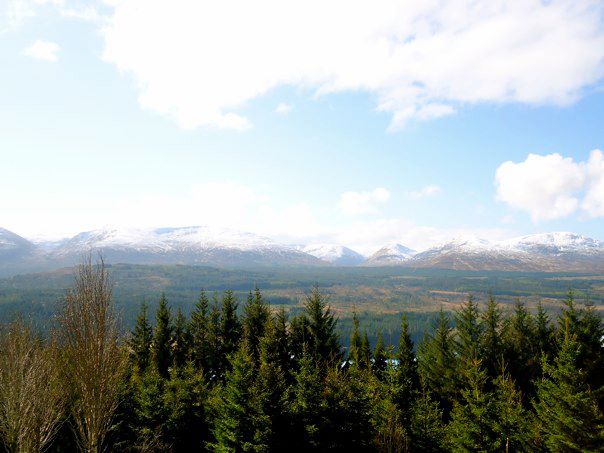 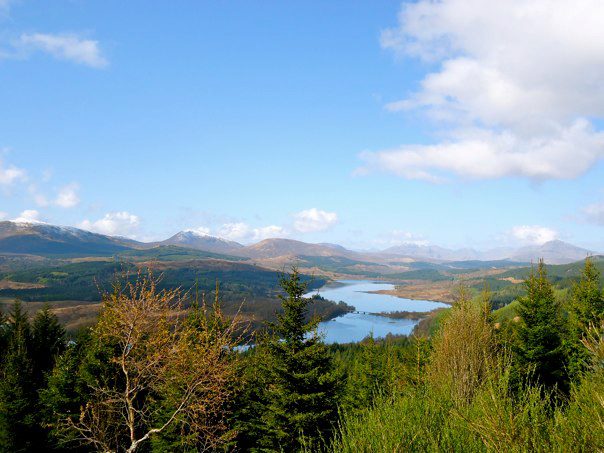 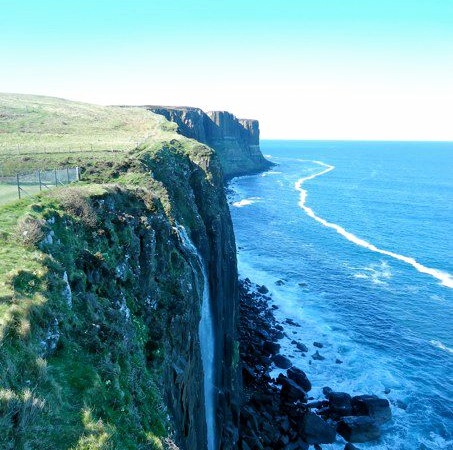 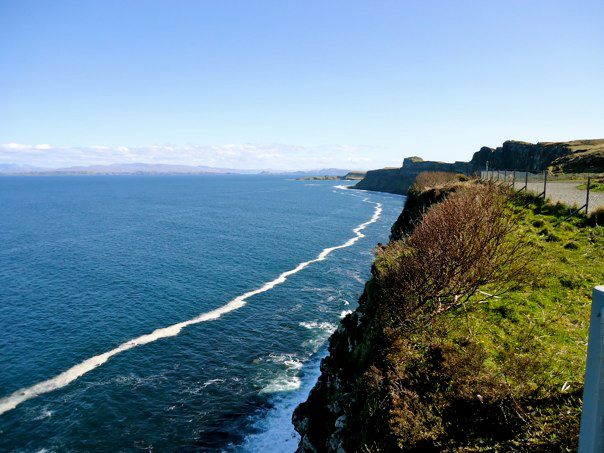 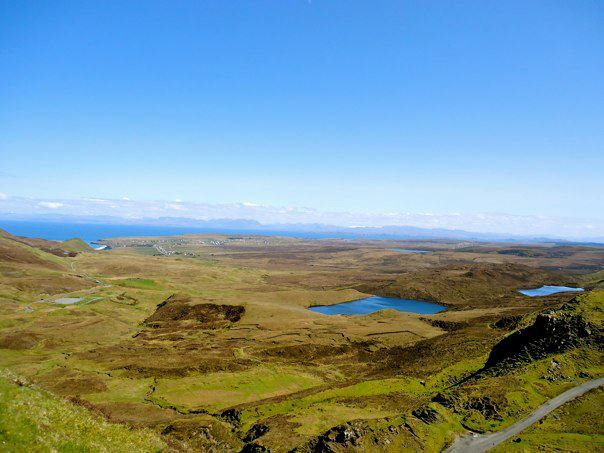 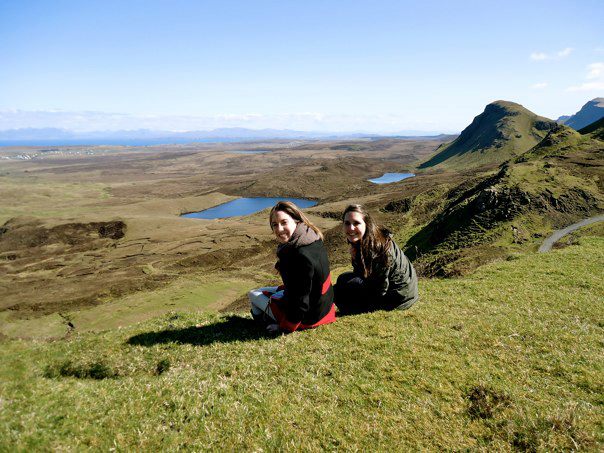 We ended the trip at Loch Sligachan.
There is an old belief that if you stick your face in the water for seven seconds,
you will be blessed with eternal youth.
So naturally, in 40 degree weather with our peacoats and scarves
we were all set to submerge our faces in this ice bath.
No, I never question my life choices – why would you ask that? 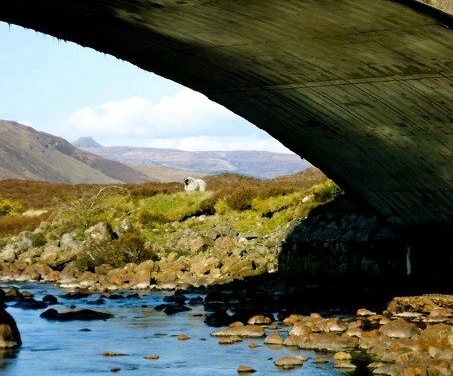 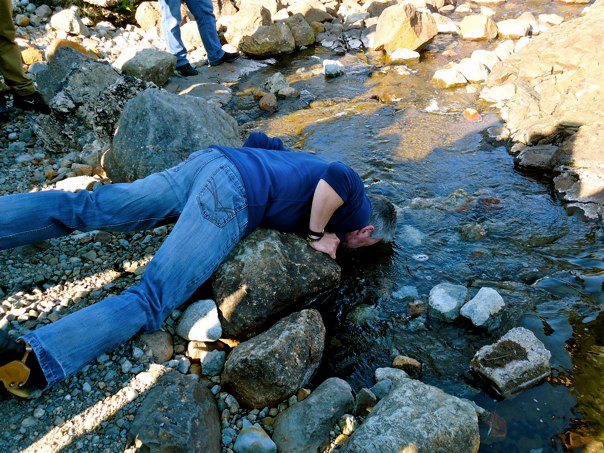 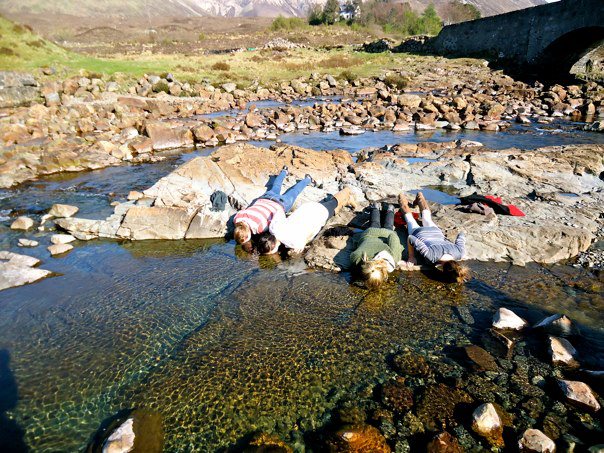 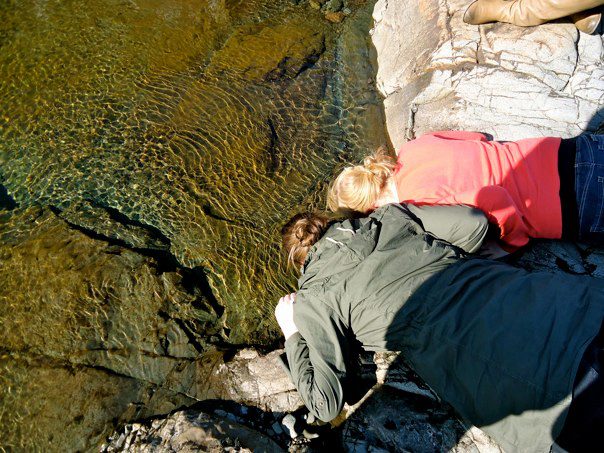 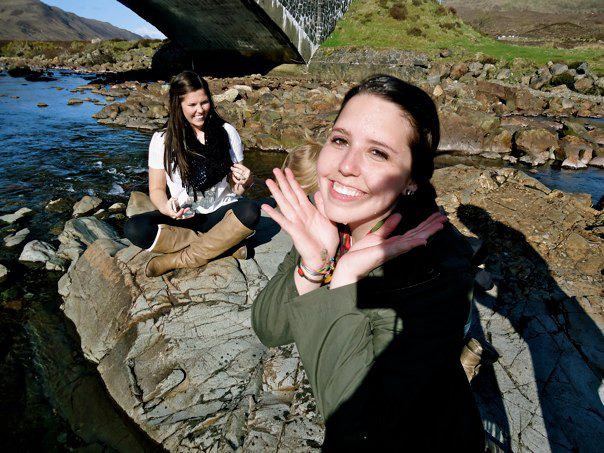 And yes I do, in fact, still look like that.
I know what you’re thinking – ‘OBVIOUSLY Caity .. it’s only been three years..’
But no. That’s not why.
It’s because I stuck my face in a freezing lake in the middle of Scotland, actually.