Hi readers and welcome to Travel Tuesday! I’m Christine and I blog over at A Keane Sense of Adventure. You can also find me on Twitter and Instagram! I was born and raised in Texas and I blog about
photography, travel and some lifestyle mixed in. 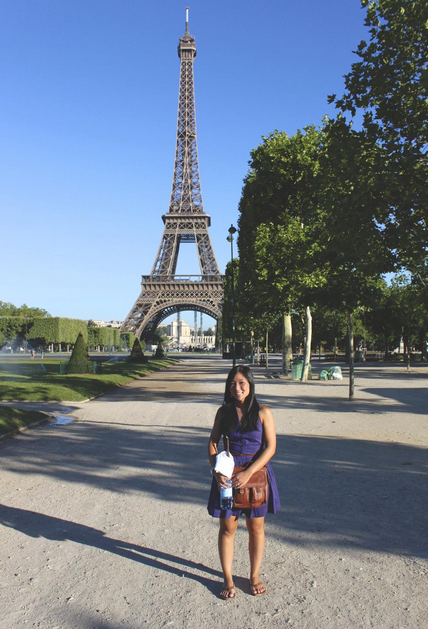 Today, I’m going to share with y’all (I had to throw one in) the time I freaked out at the top of the Eiffel
Anyone that knows me can tell you that I’m deathly afraid of heights. Maybe it’s because I’m only 5’1″ and
have been close to the ground all my life? Whatever it is, it’s no fun. So let’s back up for a bit, the first time
my parents took me to Paris, I was around 12 years old. We were there for almost a week and pretty
much did it all including going up the Eiffel Tower… not all the way to the very top though, just to the 2nd
floor. While it was still terrifying, I survived. Fast forward to the last time I was in Paris, it was my
husband’s first time in the City of Lights so he wanted to pack as much in as possible. I told him that we
could go up the Eiffel Tower thinking it’s no biggie, I’ve done it before and without hesitation, he said
“Let’s do it… all the way to the top!”

We woke up super early one morning to head over to the Eiffel Tower. I wanted to buy our tickets online
but of course, all of the lifts were down except for one so they ceased online sales. It wasn’t too bad; we
were staying in the 7th arrondissement so it was a quick walk over. We got there before opening time and
there was a line around starting to wrap around… I guess everyone was in the same boat. As we waited, I
looked up to the top and thought maybe there’s still time for me to back out. Jimmy wasn’t having it
though and before you know it, he had two tickets to the top in hand.

We got into the lift and up we went… packed in like sardines going up over 900 feet. I can’t believe I
agreed to this, that was the thought going through my mind. Once we got to the very top, everyone made
their way off the lift. I started walking around and there it was, I swear (to this day) I felt the tower move. I
immediately grabbed the nearest thing to me which unfortunately for me was a random lady’s arm. Yup
that’s right, a total stranger. She did not look happy and tried to pull herself away from me but at that
moment in time, I didn’t care… the Eiffel Tower was moving!

Jimmy looked at me like I was psycho. I told him there’s no way I can walk around and just sat down on
one of the benches. He didn’t argue and took the camera to take some pictures since all I had a view of
was a metal wall. After he had his fun, we made our way down to the 2nd Floor, the floor I know I can
survive. I walked around and took pictures of some killer Paris views.

While I guess I’m glad I can say I’ve been to the top of the Eiffel Tower. I will probably never do that
again. We want to take our son to Paris one day, and while Aiden totally looks like me, he has his dad’s
personality which means “Have fun boys, I’ll be at the bottom drinking champagne!” 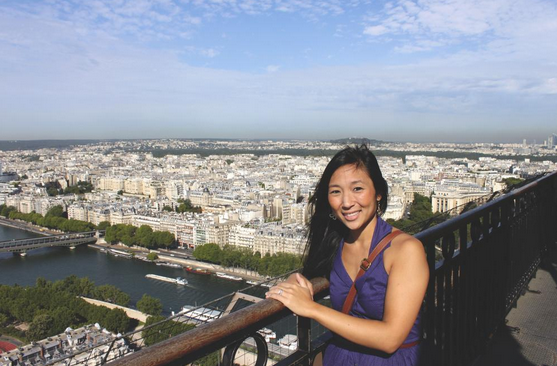 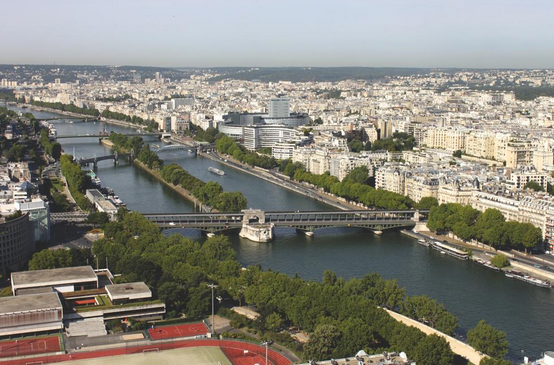 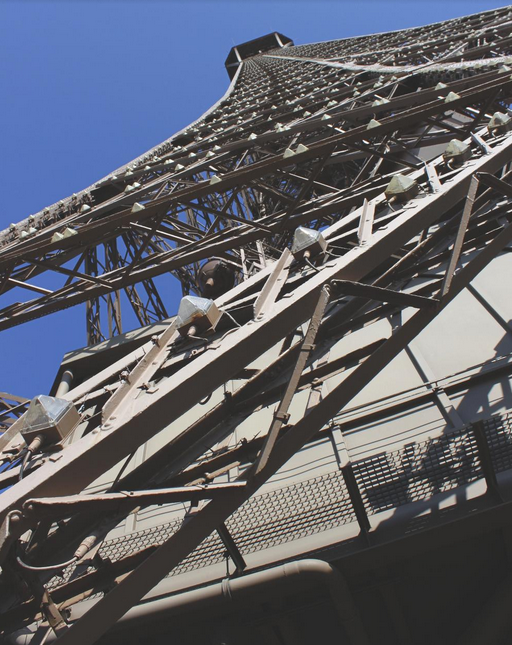 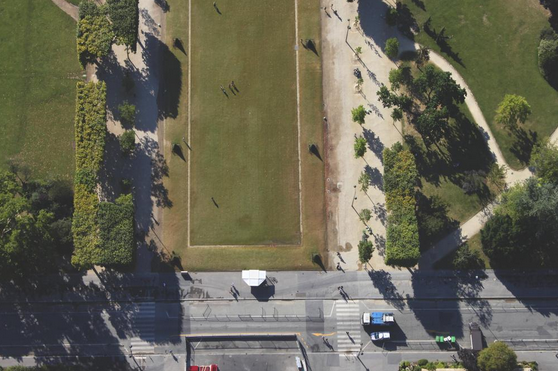 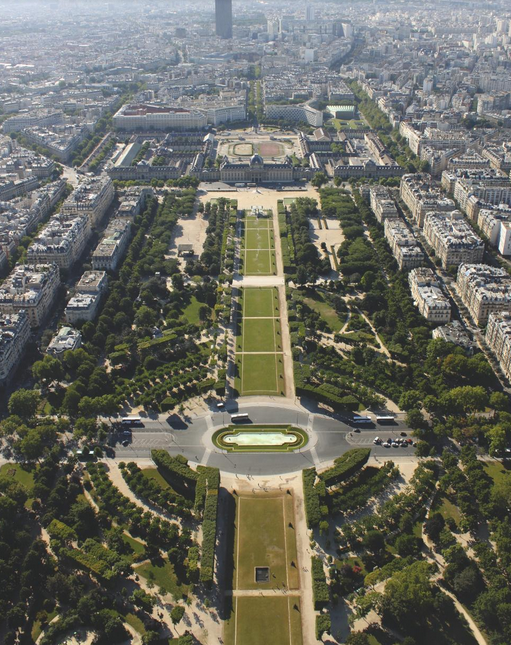