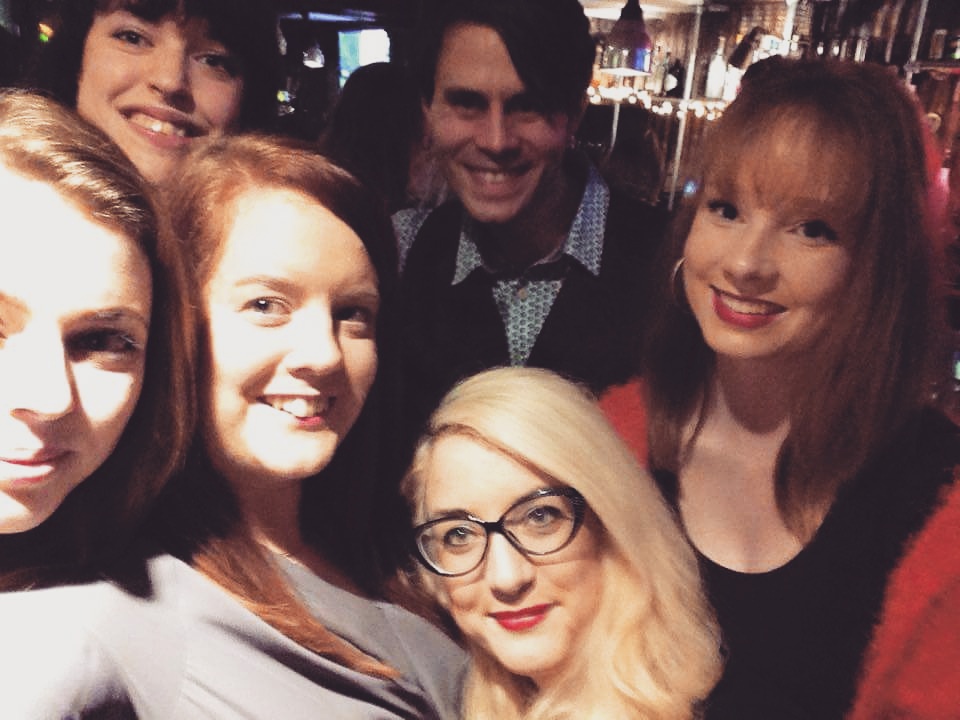 We have March-ed right into another month and inspired by my friend Kirsty, I am doing a monthly recap. Before I can talk about what we have done I have to explain why my social life needed a reboot in the first place. If moving every several months to couple of years is not a reason in itself. 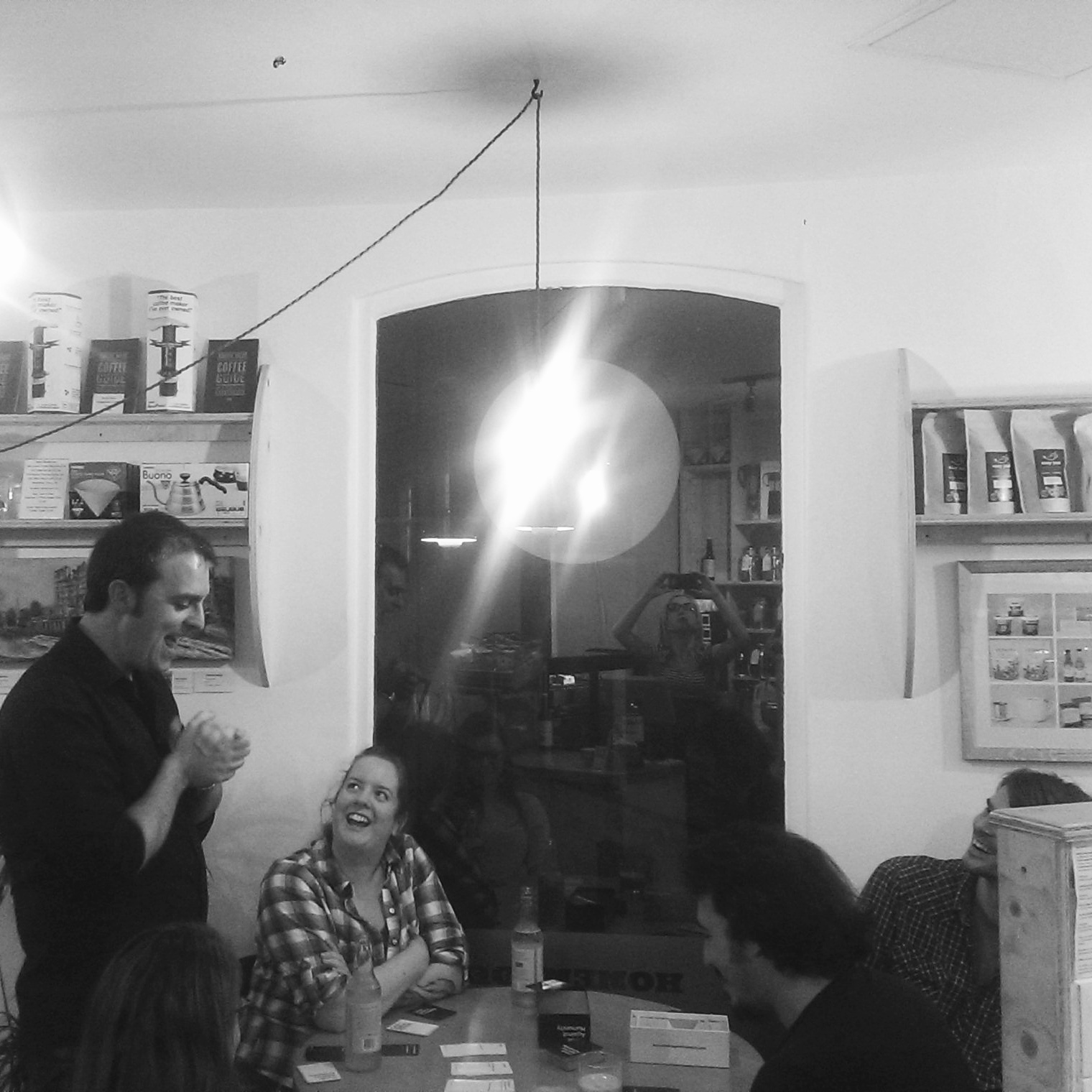 From November 2015 to January 2016, I was in the thick of rehearsals and performances for the panto I wrote and directed for Bath Drama. As the show ended I prepared myself for what is known as Post Show Blues. 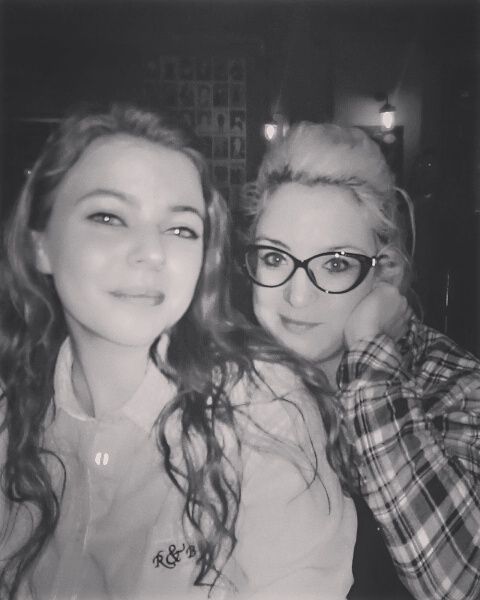 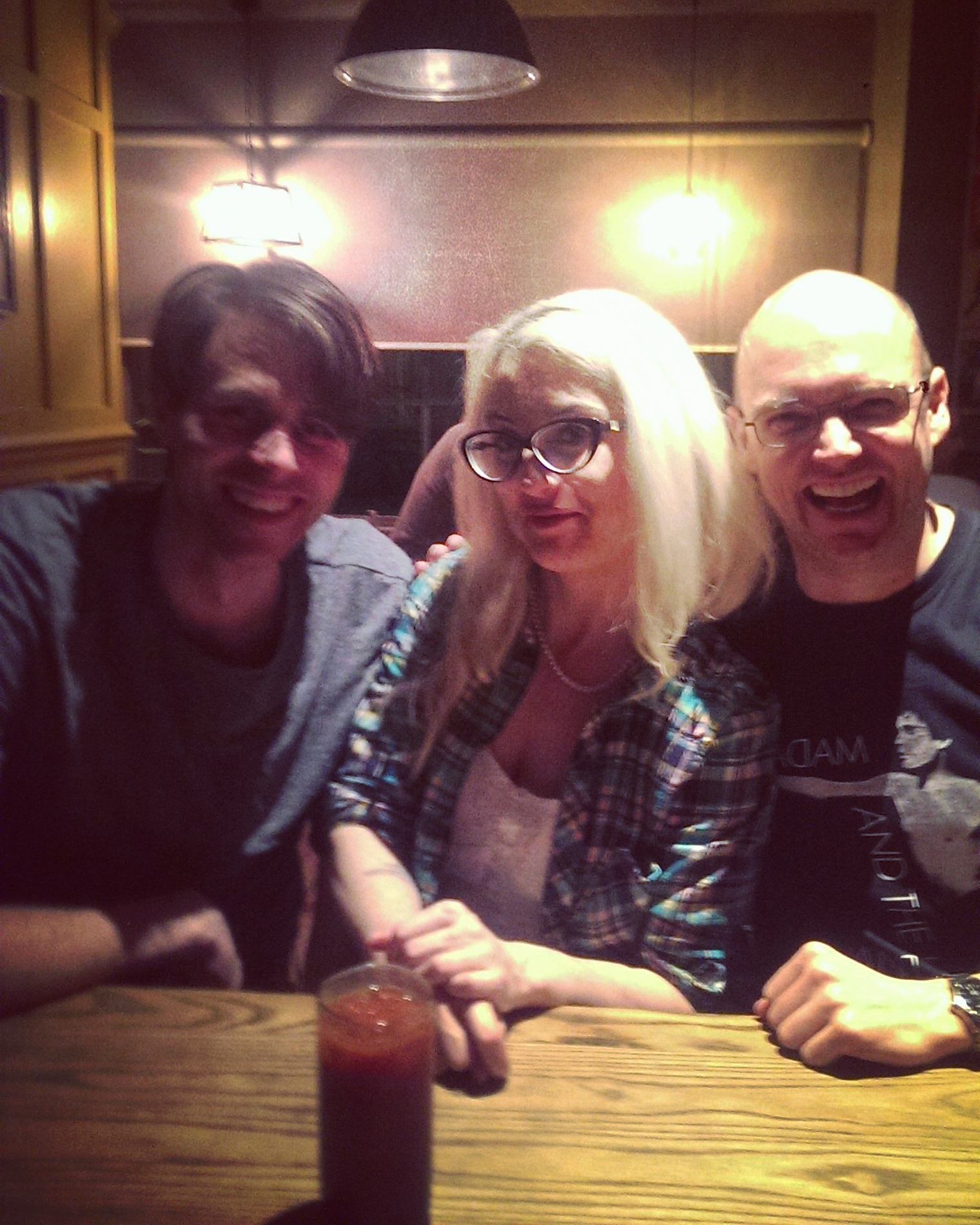 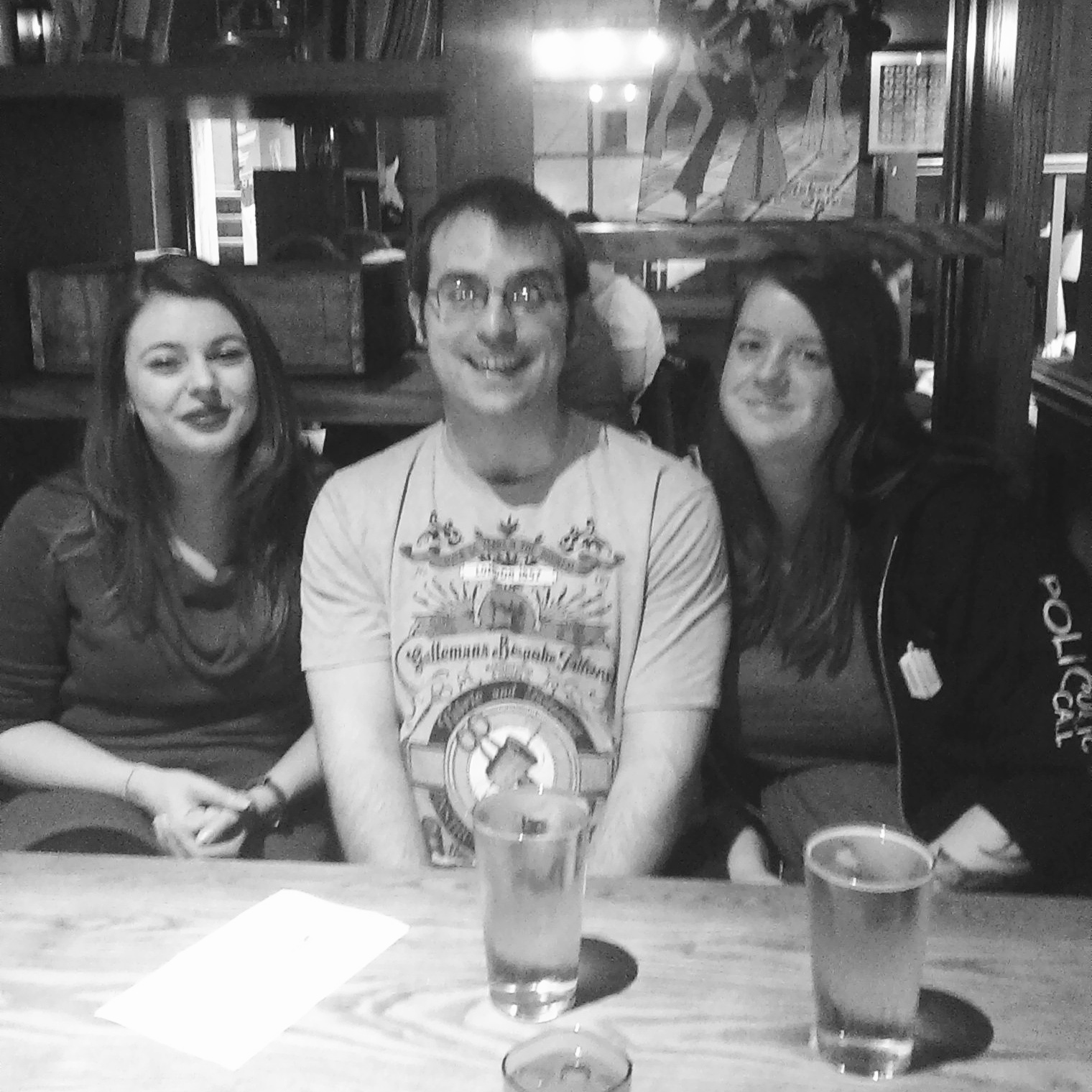 After months of working with and seeing the same people in a fun and creative environment, we would go back to our daily grind and slowly lose track of eachother. I was not ready to lose my social life, where I could be more than just a working mother. The show ended and with it came a stream of different social activities and events organized by members of my cast and crew. To be honest I have probably gone out more in the last 6 weeks than I have since moving to England in 2011. It has been so wonderful. 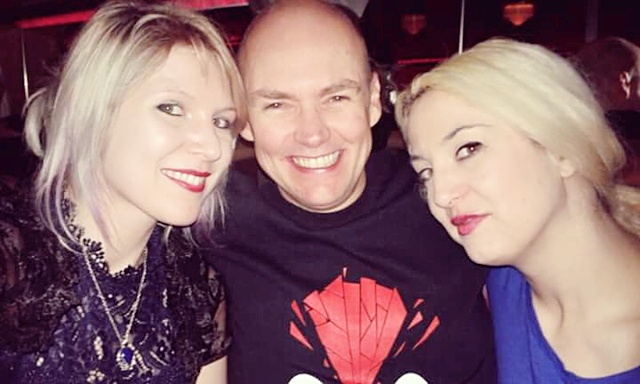 After Movie Drinks with Friends 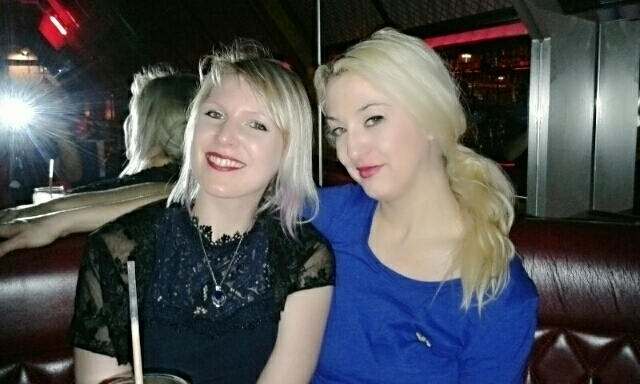 My twenties have been mostly been devoted to being a mother and a military wife. Where social hours were during coffee dates with toddlers and babies. When we moved to England I was faced with the even harder challenge of making friends as a so-called expat now in my thirties. I left behind the child brides and young mothers in the military world to a peer group of parents in the UK whom as a group seem to have at least ten years (if not more) on me. With that age gap and coming in looked at as a foriegner, has made making friends in that social network challenging to say the least. 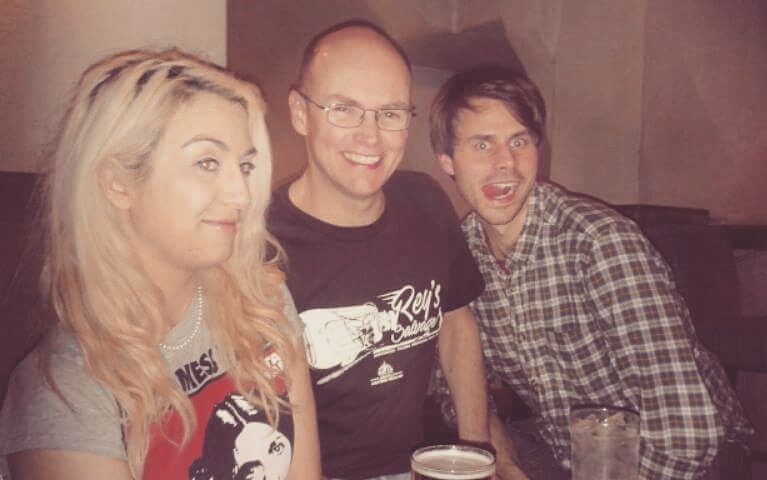 Ryan and I have each other but socially either it involves the kids or only one of us can go out. Since Ryan has always seemed to have coworkers and friends that do things outside of work, it has usually been me who stays home with the boys. Date nights are rare and few in between, reserved for when family members visit from the US. 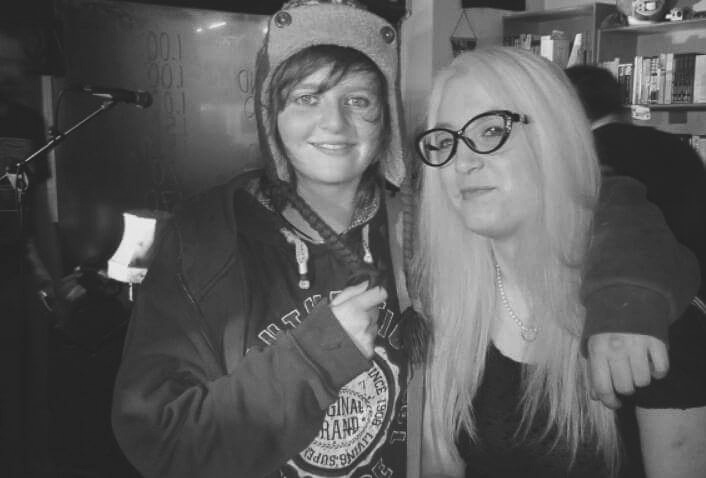 With the lead singer of Harri Larkin 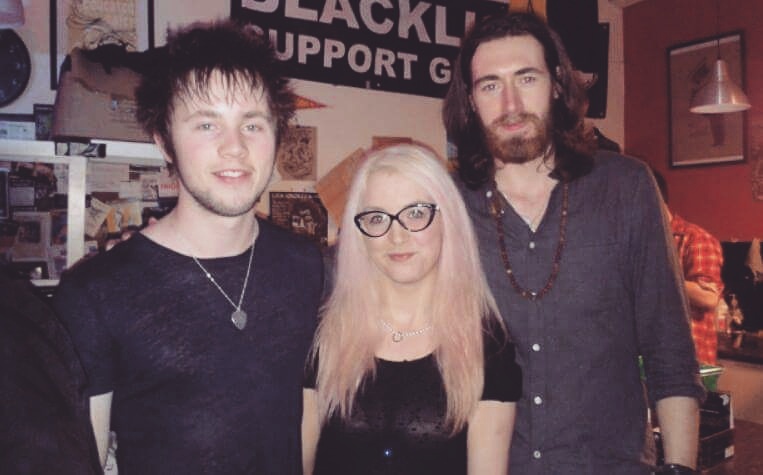 With the band Brockley Forest 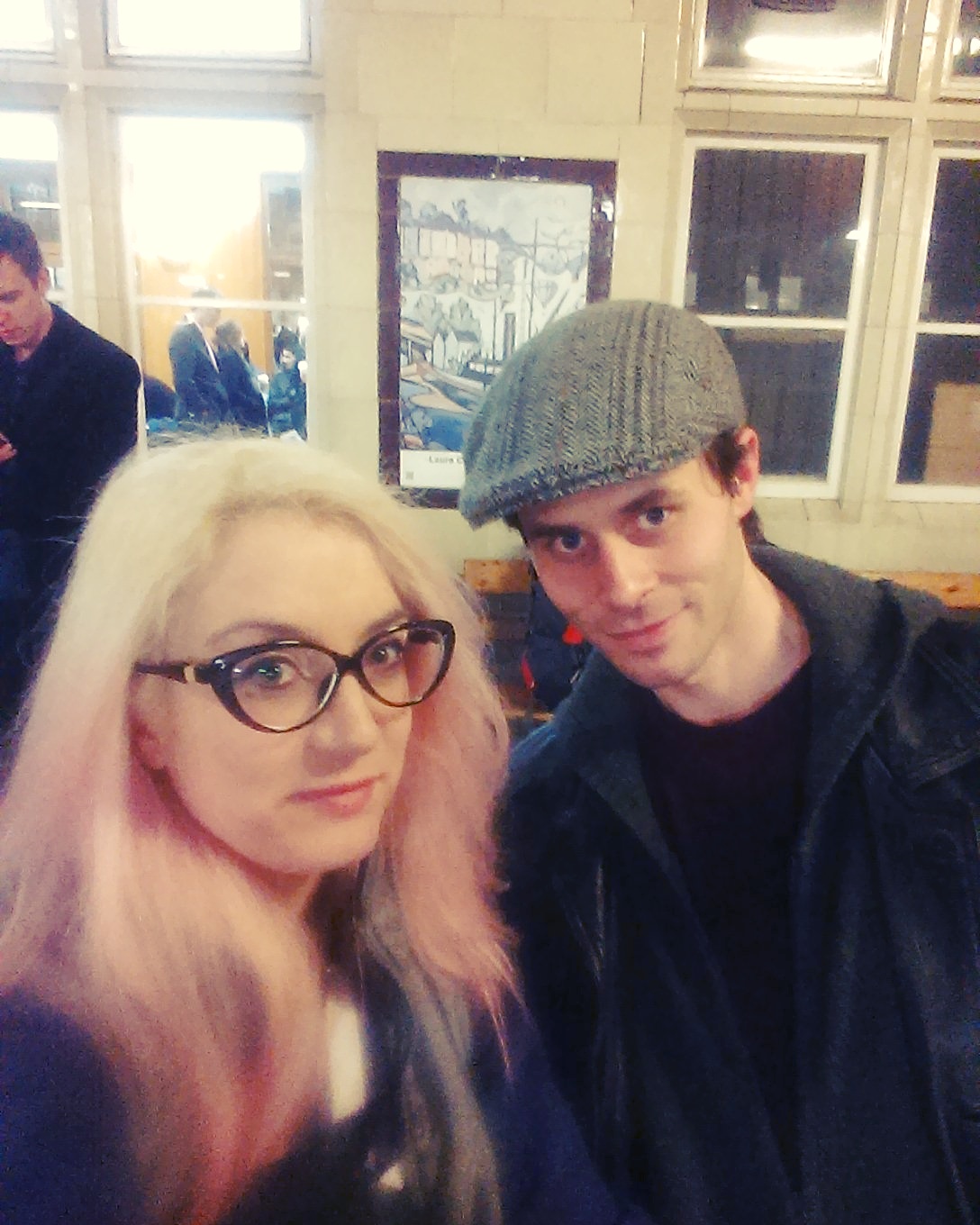 With that said you can probably understand why it has meant so much to me to have friends I care about who likewise want to spend time with me. As someone who went to Uni in a dry county (think footloose) and was raising young kids on her own in the military world far from family, this has been a blessing to finally feel like an adult outside of the role of just a mother. 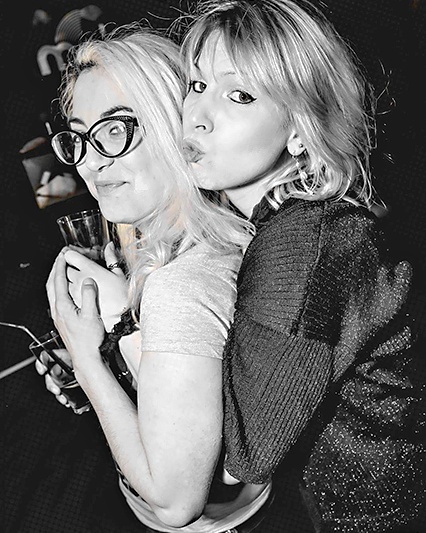 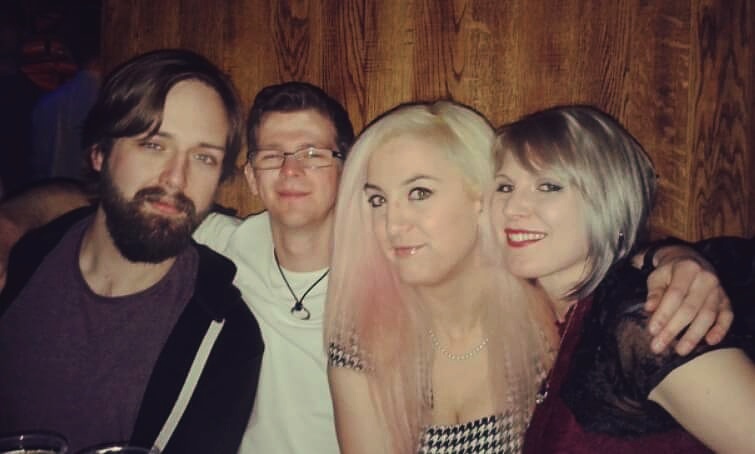 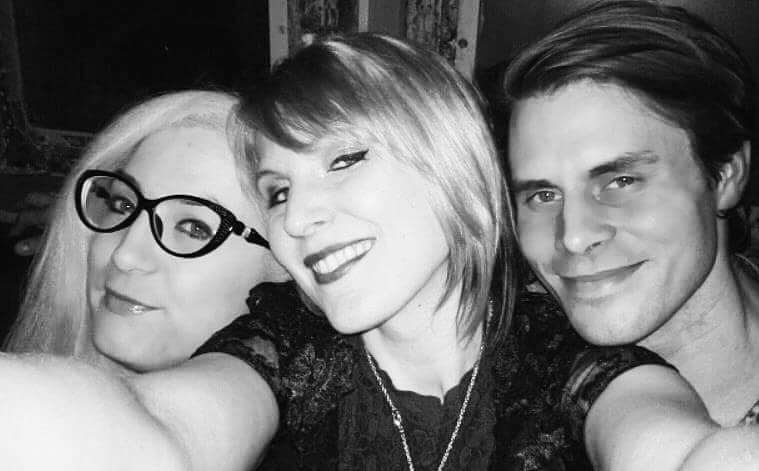 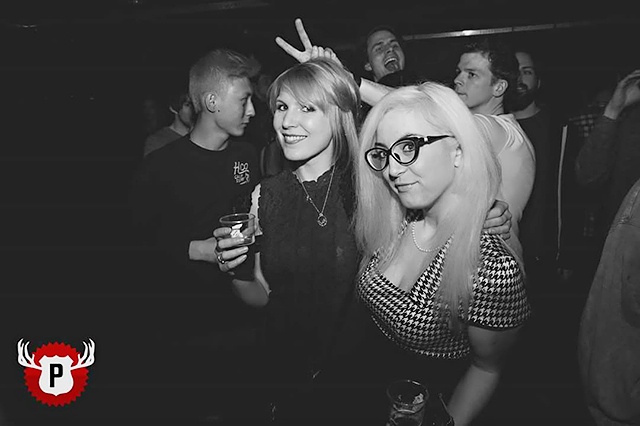 So just what have I been up too in the last few weeks?

My friends and I have done a board game night at my workplace, movie night at the cinema, pub quizzes (we’ve won 3 out of 4 times), EP music launch with three live bands, nights out dancing in Bath & Bristol, and pub nights.  I love my friends and I enjoy getting to spend so much time with them. It has filled the hole void inside. It has made me really appreciate life more and I have felt more at peace with life. It has made me love this town we live in even more. 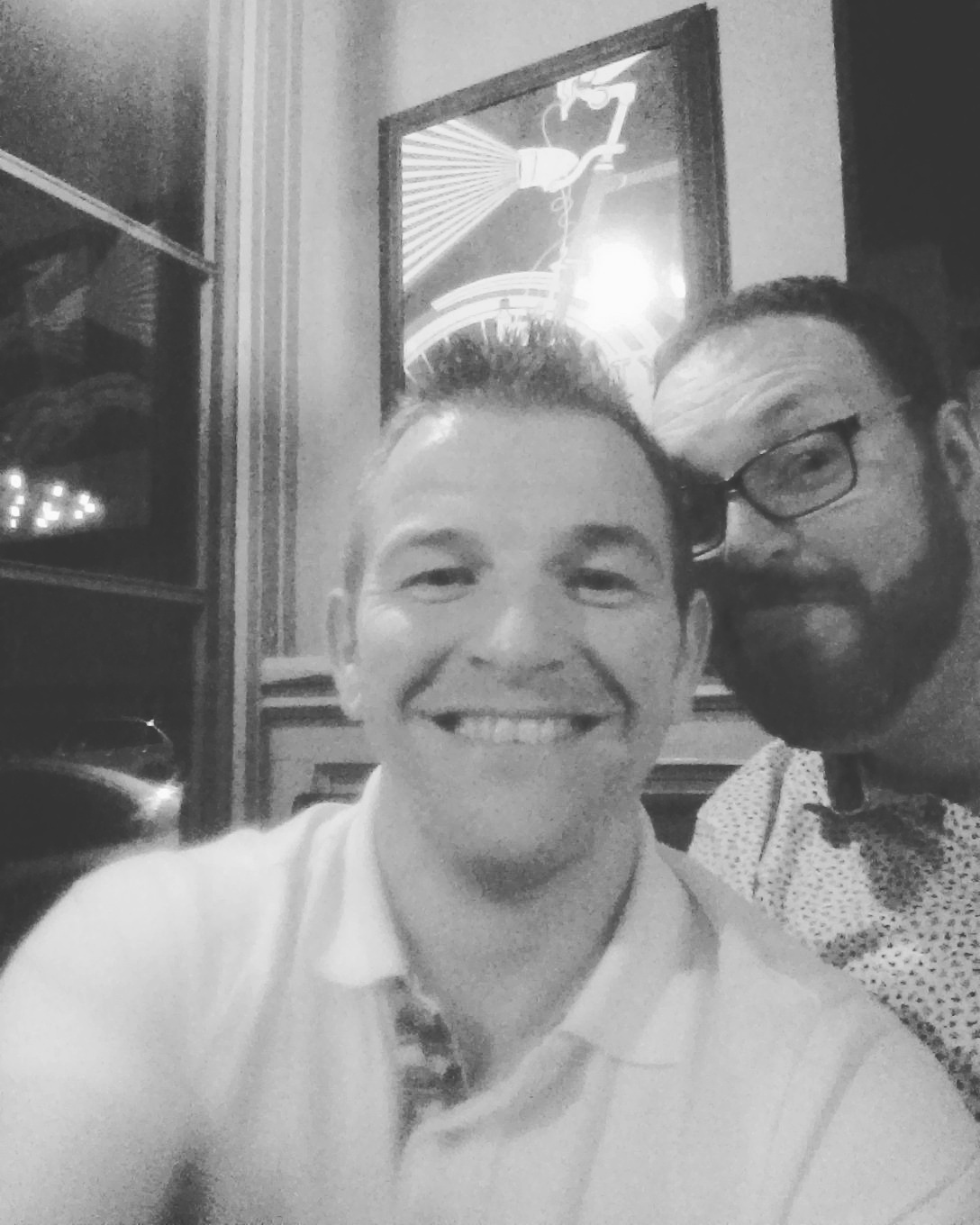 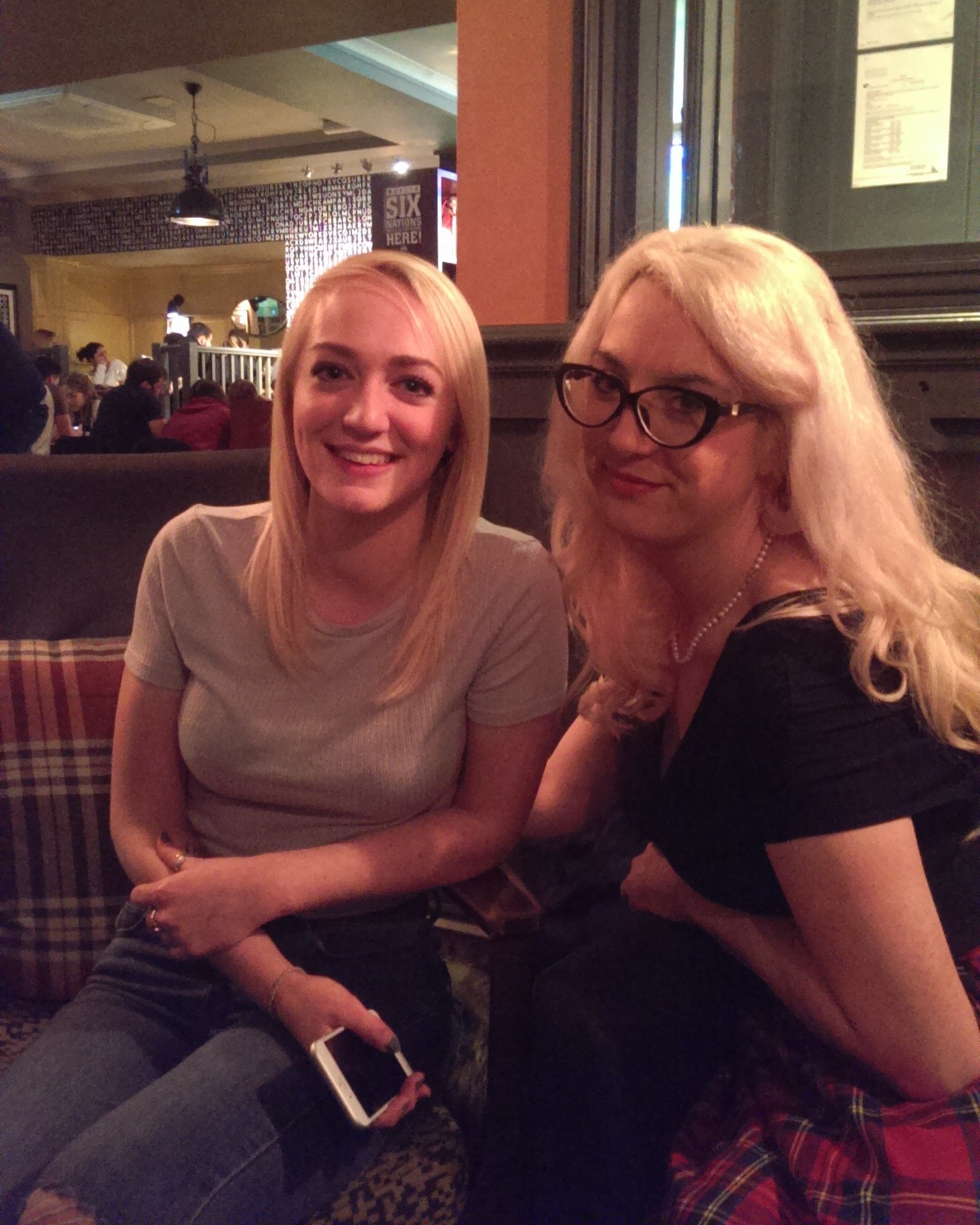 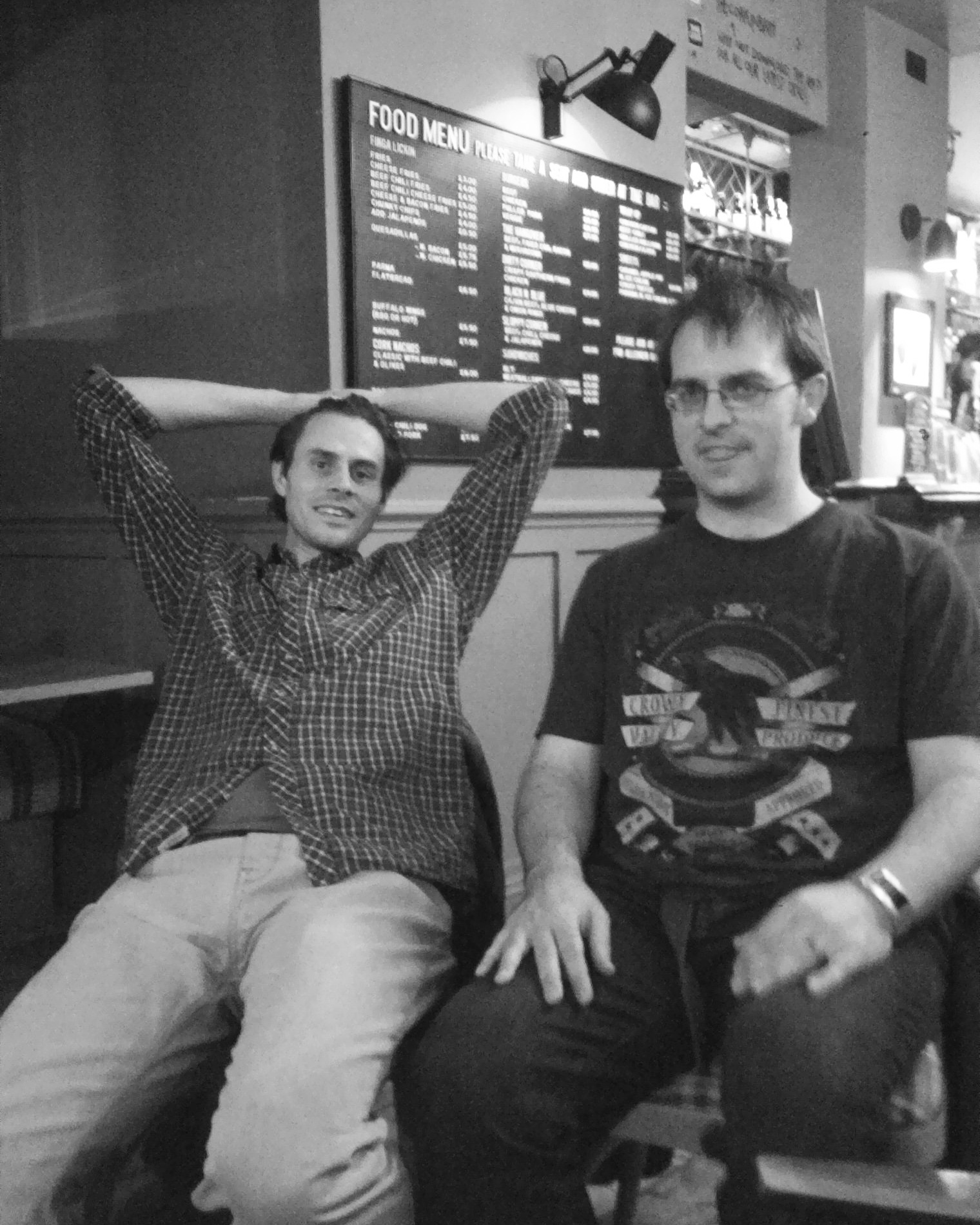 Thank you to everyone who has been to one of the events or arranged one. You have saved my (social) life. Never underestimate the power of friendship. 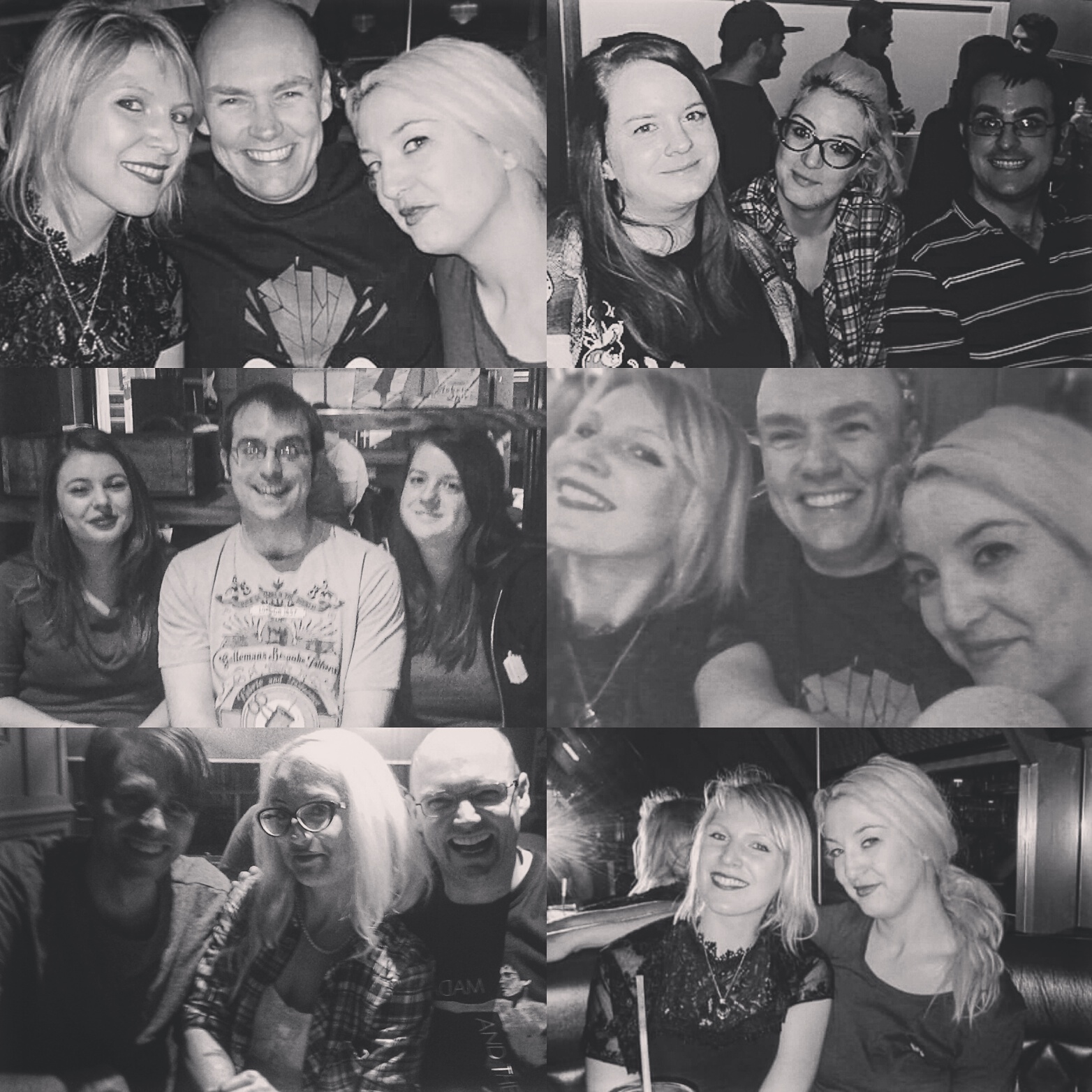