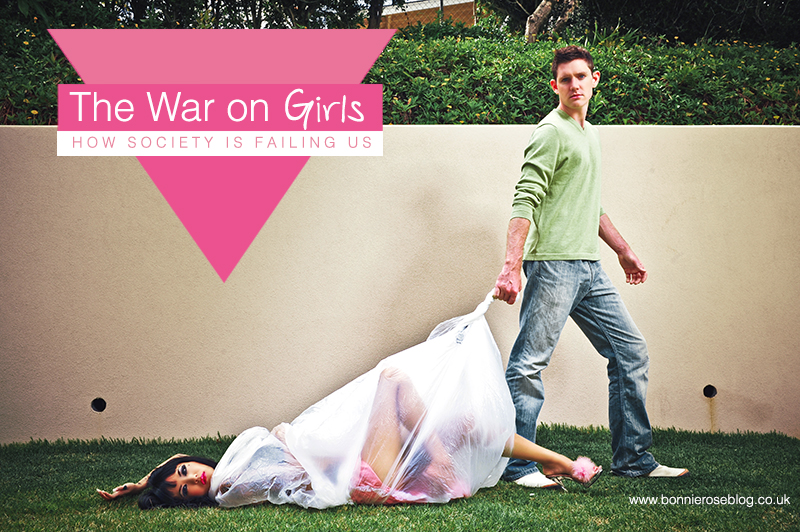 I have dedicated the next few Sundays to this series entitled The War on Girls.  It comes from a list of blog posts that have put on the back burner but have wanted to write so much about on ACR. Personal things that I have experienced that I now realise effect so many in our world.  Where silence is kept I want to speak openly. To take an honest look at how our society has shaped this surreal world for us as women.  Not just in the social media age but in society and and from the places where we seek unconditional love.  The war on girls is impacted by and directly affects the male population.  With raising two boys of my own I have seen the correlation between the issues women face and the type of men I am trying to raise my boys to be.