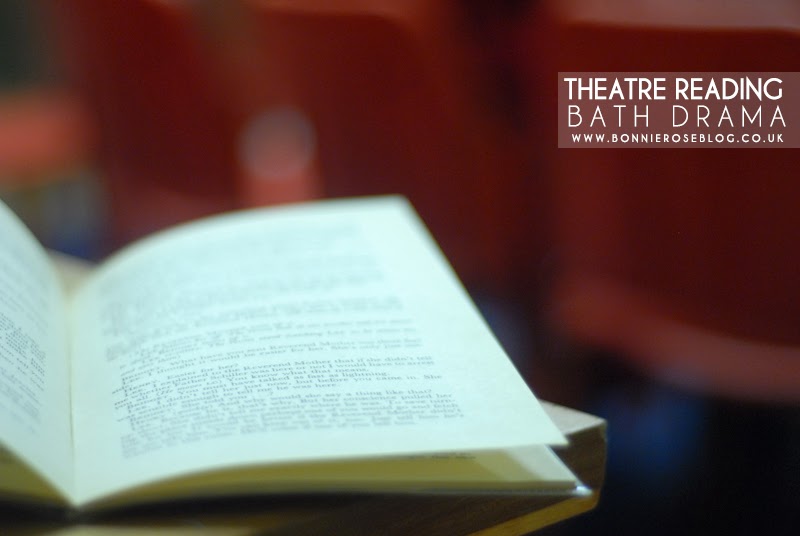 Yesterday was a milestone moment in my life.  It was the first time in ten years that I had been on stage.  The last two days I had been involved with Bath Drama for a rehearsed reading of “A Letter From The General” by Malcolm McLoughlin.  Monday night we did the first read through with the cast from Bath Drama and Tuesday for an audience.  I really enjoyed doing this reading with the wonderful group of talented actors here in Bath and it solidified my decision to get back into theatre.
ABOUT THE PLAY
“The play is set in a Mission Station for orphaned children in “an Eastern Country” during the year 1950. A new Communist government has taken over and there has been persecution of Nuns and Priests throughout the province. The Mission has been cut off from the local village and the orphaned children have been removed. A group of five Irish Nuns run the Mission and their resident Priest, a German national, has been captured and tortured by the Communist regime. The Priest manages to escape and a group of soldiers headed by Captain Lee are sent to the Mission because it is suspected that the Priest will make his way back there. Unbeknown to Captain Lee, the Reverend Mother is already hiding the Priest who managed to reach the Mission before the soldiers.  In the meantime the British Consul for the area together with his wife Ruth visits the Mission. The British consul has exit visas for all of the Nuns and, due to the fact that he is unaware of the hidden Priest, cannot understand why the Reverend Mother is reluctant to leave. Ruth begins to suspect that the Nuns professed lack of knowledge regarding the location of the German Priest may not be as truthful as they would have her believe!”
WANT TO ATTEND A READING?
The next play reading will be The Importance of Being Earnest by Oscar Wilde, directed by Judith Howard. The rehearsed reading is on  the 19th of November at 730pm in the Hut.  Come and enjoy a glass of wine, good company and fine entertainment. Entry is open to all and free.
PHOTOS
As I was in the cast for the rehearsed reading, I did not get any photographs of the play but managed a few candids before and after the show. It was a really fun night and look forward to future productions. Enjoy! 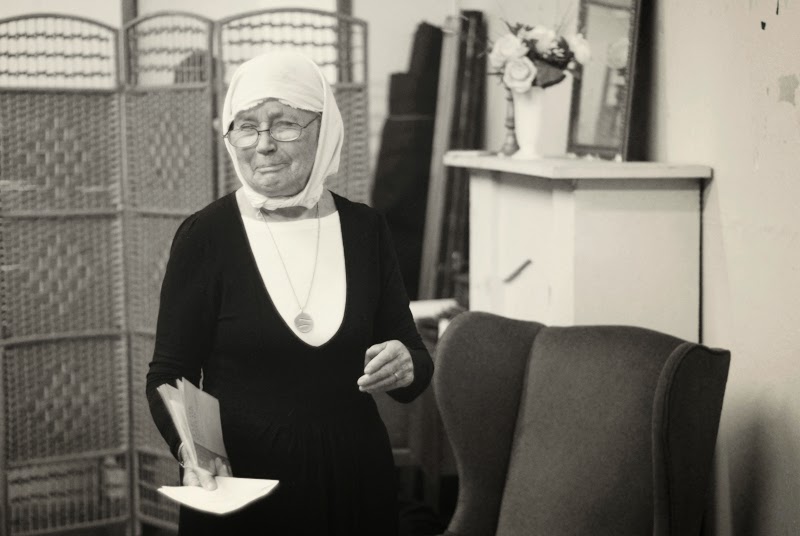 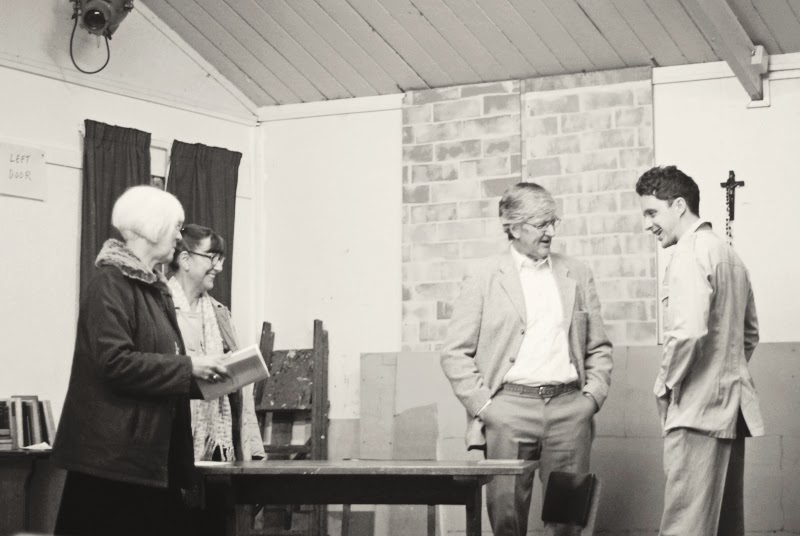 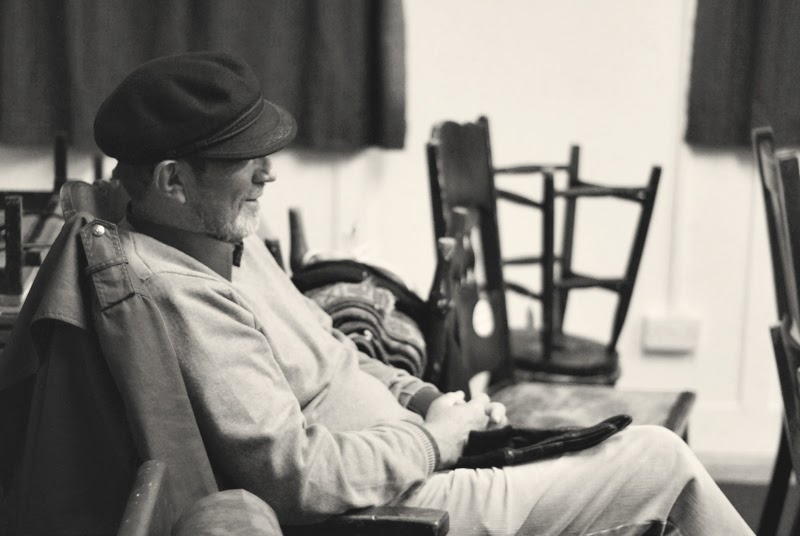 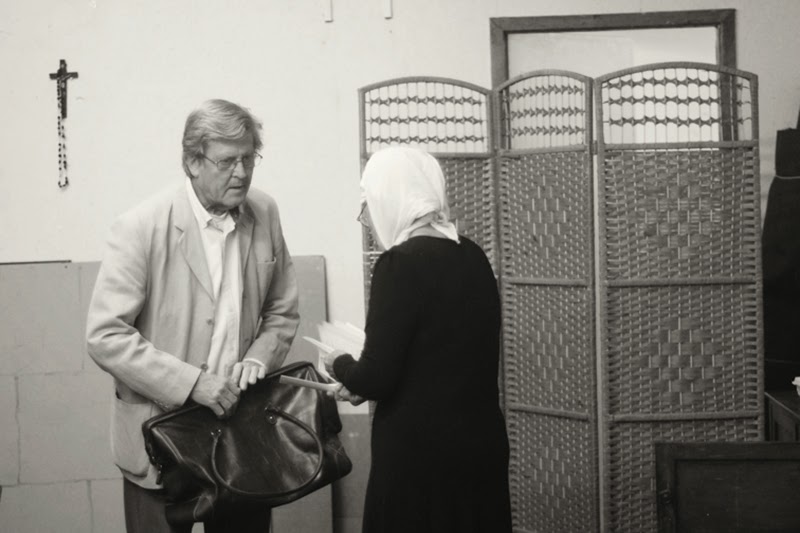