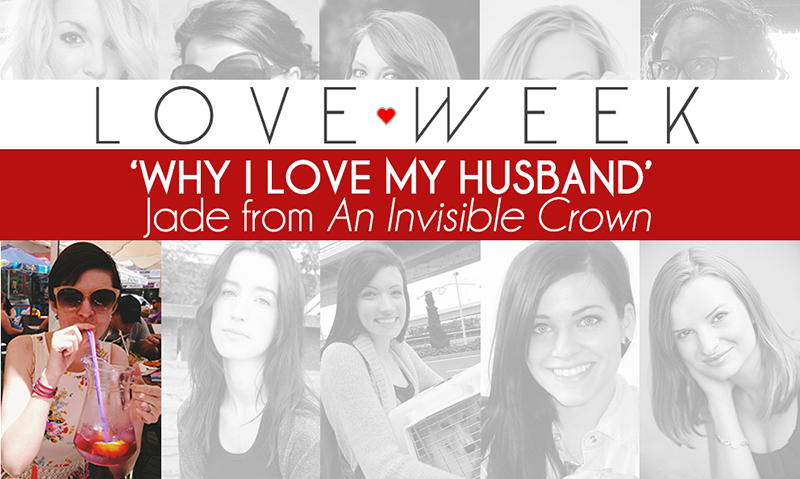 Today is the second day of love week and I am so excited to introduce you to one of my Expat blogger friends, Jade, from London. Technically Jade is from Australia and she lives in London with her husband living the expat life. She has been so helpful to me in recent weeks with questions about visas and landlords. Honestly expat life would be so lonely without an amazing friend like Jade. Though we have not met in person she is someone I already talk about with my husband as one of my friends and look forward to our first blate. Thank you Jade for being able to guest post for me while we are in Wales. Cheers! 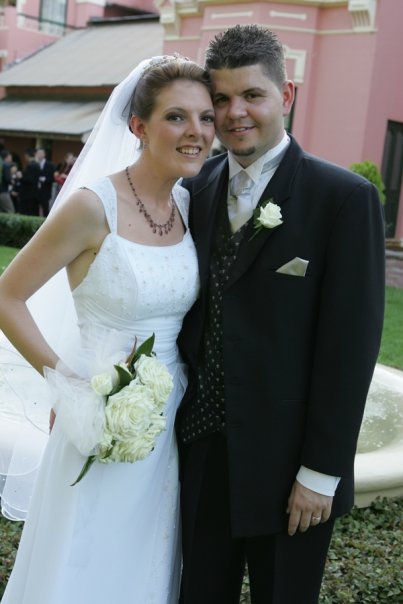 Hello everyone! I’m Jade and I’m an Aussie expat living in the amazing city of London, England. When Bonnie approached me to guest post on her blog for Love Week, I was happy to accept and excited to have a chance to write about my experience with love. I have been married now for seven years and living overseas for the same amount of time as we moved six months after our wedding.
When my husband and I first met, I was nineteen and loving life as a single girl in a vibrant city. We were introduced by a mutual friend who though we might enjoy the company of each other on our long commute from our outer Western suburb of Sydney in to town each day. After only a few short months of knowing each other, we had moved in together and were already planning our first attempt at becoming an expat couple in the UK. Sadly, it was not meant to be and we had to put off our adventure until 2007. I think making the decision to pack up and move over to the other side of the world isn’t one to take lightly and to do so, with only one person you know, takes guts and a whole lot of love, so I want to share with you five reasons why I love my husband so much that I packed my bags and moved to London for him! 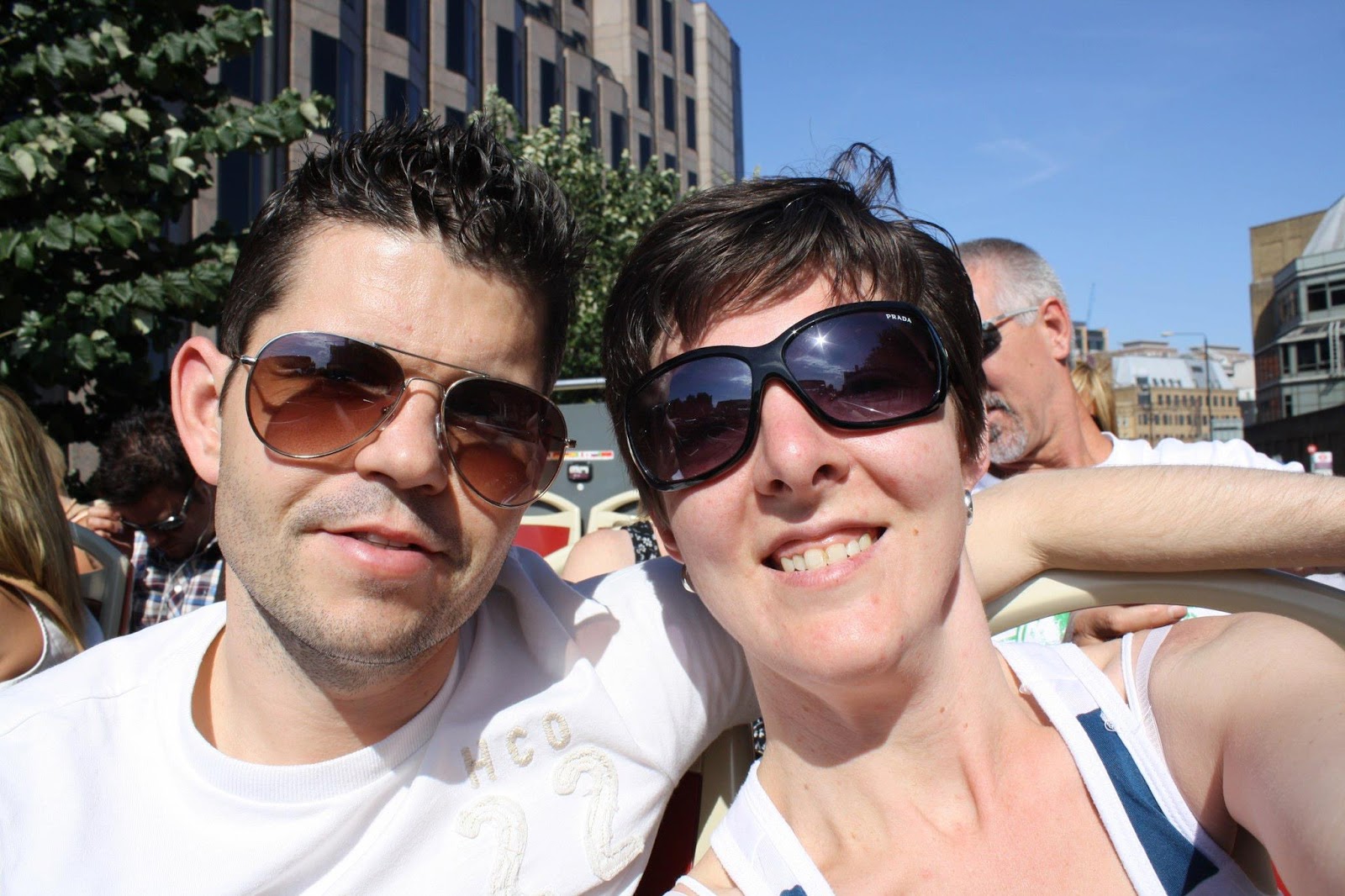 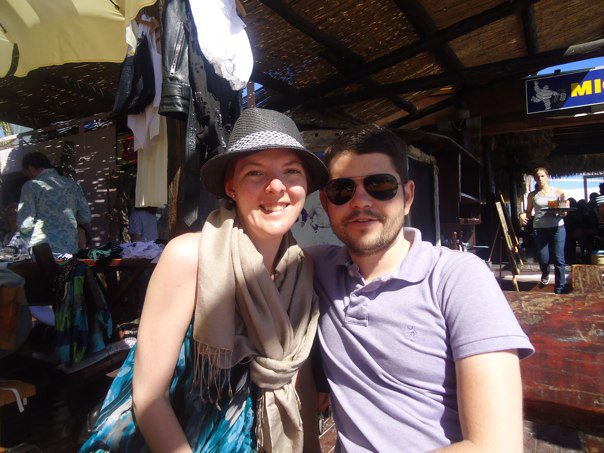 It might seem trite, but having the love of my life on the adventure of a lifetime has made it just so much better. I love being in love and I wish for everyone to have love in their life! 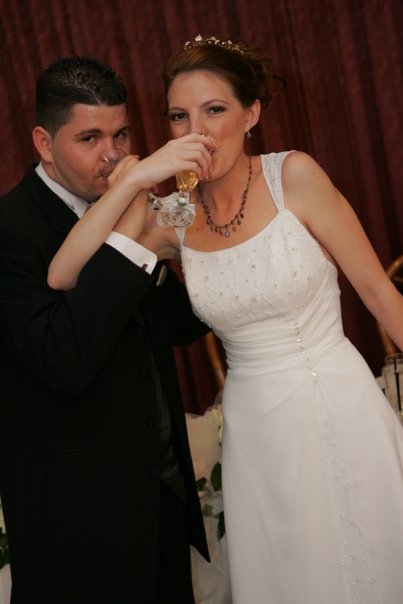 Happy Anniversary Bonnie & Ryan – may you enjoy another ten and more together!