It was was the last Saturday in March of 2010 on the North Shore of Oahu, Hawaii.  I had just driven up from my home in Mililani where I had gotten model, Alysha ready in hair and make up.   With glittery eyes and long red hair in waves she was now ready in wardrobe as my mermaid for the evening conceptual photo shoot.  I had obtained the costume at a vintage store in Tucson, Arizona on a visit at my mum’s house and had only used it once for Halloween in 2008.  Coincidentally Halloween that year had fallen on the night of my first photo exhibition in Honolulu and now it was being used again before my departure back to the mainland. I had a whole list of concepts I wanted to complete in the final months of my island life.  While many male photographers were content with shooting just bikini clad models on the sandy beaches, I had my heart set on photographing a mermaid.  Of course in my mind what mermaid photo shoot would be complete without a Prince Eric? So as we got out of the car we met Samart, our leading man to complete the vision.
On to the beach we went in one of my most favourite areas of North Shore for being secluded and devoid of tourists.  I have almost always had this area to myself on my many drives to the area.  With my camera and equipment and a bagful of props we started up the rocky cliffs for the first half of the shoot.  It soon became the golden hour and the soft warm Hawaiian sunlight lit up Alysha and Samart as they portrayed my versions of Ariel and Eric.  Which was good because the trade winds were having a field day with my light reflectors.  While on many shoots I had the luxury of a photography assistant, today it was just the three of us.  I remember before the shoot I had run down to the touristy section of walmart to pick up a collection of shells.  These I had then hot glued onto fishing wire. This made it quite easy to display the smaller shells, with easy clean up since they were all attached to the same line.  I had a few bigger shells and a nice starfish that I moved around the scene.
For the second part of the shoot I wanted to draw on the idea of Eric  being shipwrecked and either saved or discovered by Ariel.  I even had Eric catch Ariel in his net. We had a vintage table, originally from Russia, as our token piece of washed up wood.  All in all it was a really fun shoot and I despite having a very small team for the day I got the images I was hoping to come away with from concept.  All though my secret desire as a girl to become a mermaid was never realised, it was fun to orchestrate story I loved as a child.  Thank you to Alysha and Samart for making my vision possible.
Here were my top favourite photographs from my concept shoot from ‘Mermaid Cove’. 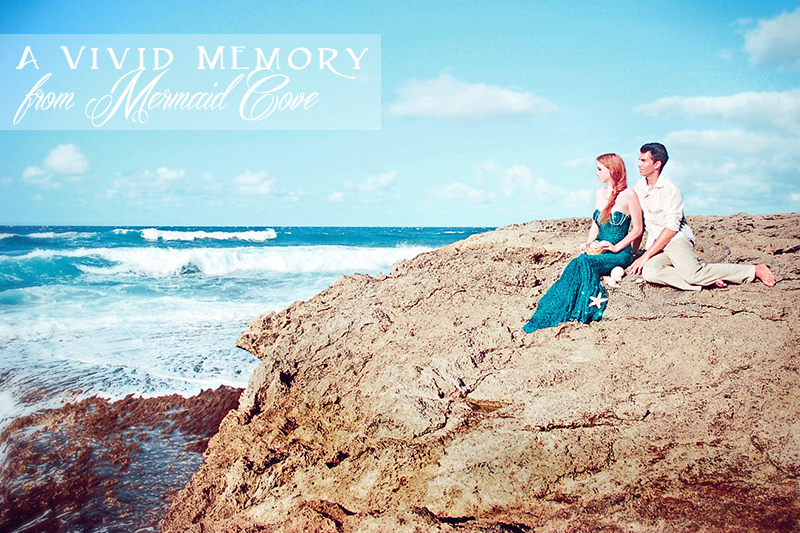 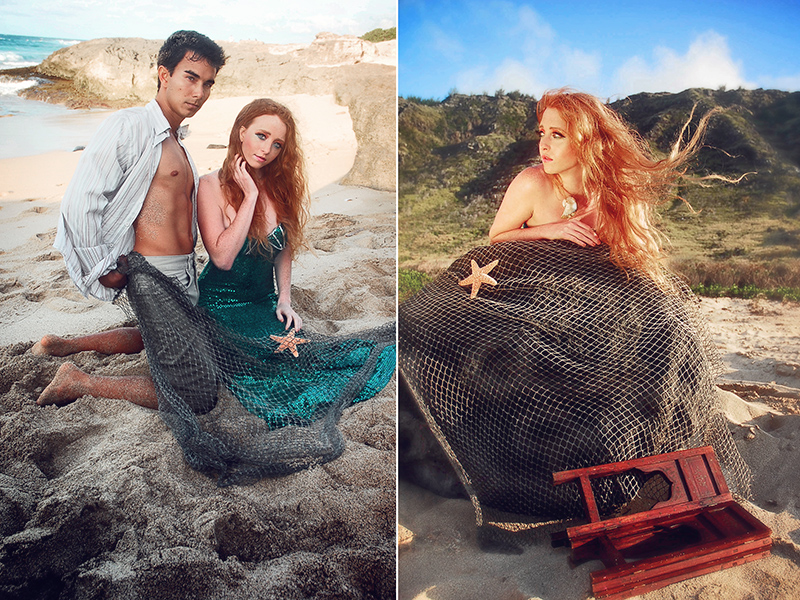 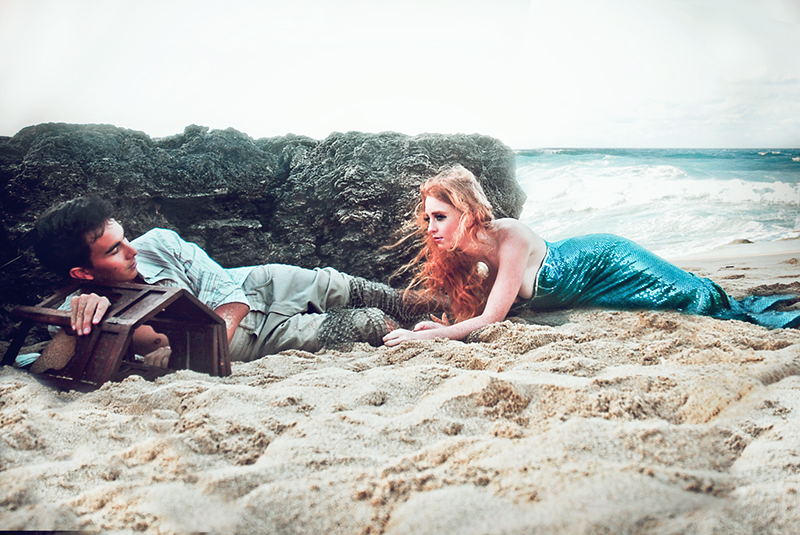 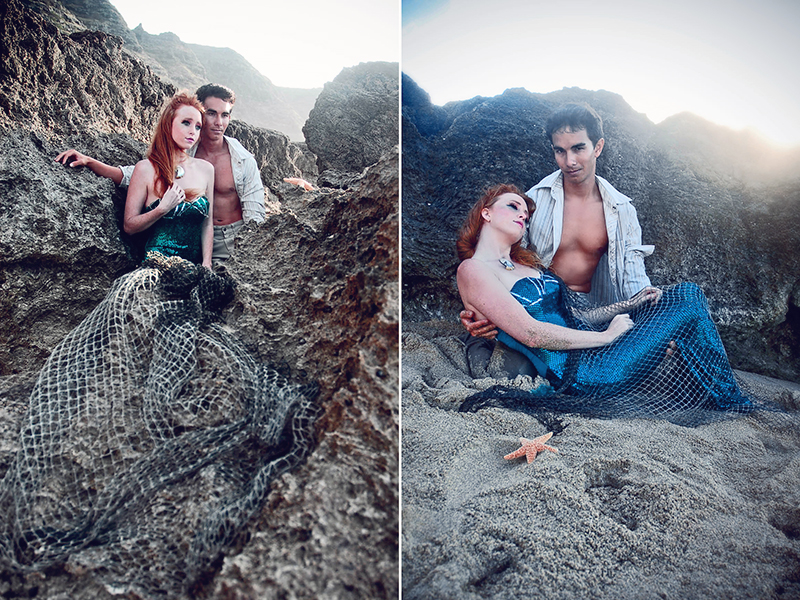 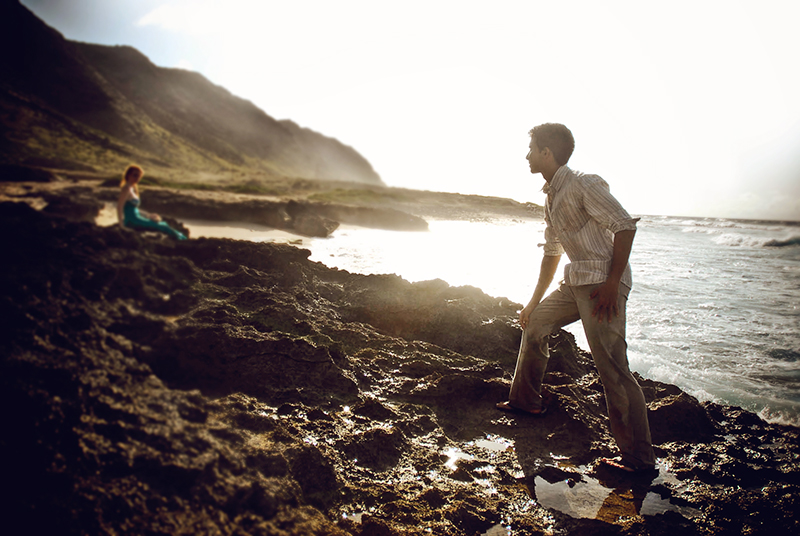 Like that we are complete with the Blog Every Day in May challenge.  If you would like to see my other posts for the month click the label/tag ‘maychallenge’ below.  Thank you for joining me on this month long journey and I look forward to seeing you in June with my regularly scheduled posts about photography  travel, third culture kids, and expats.