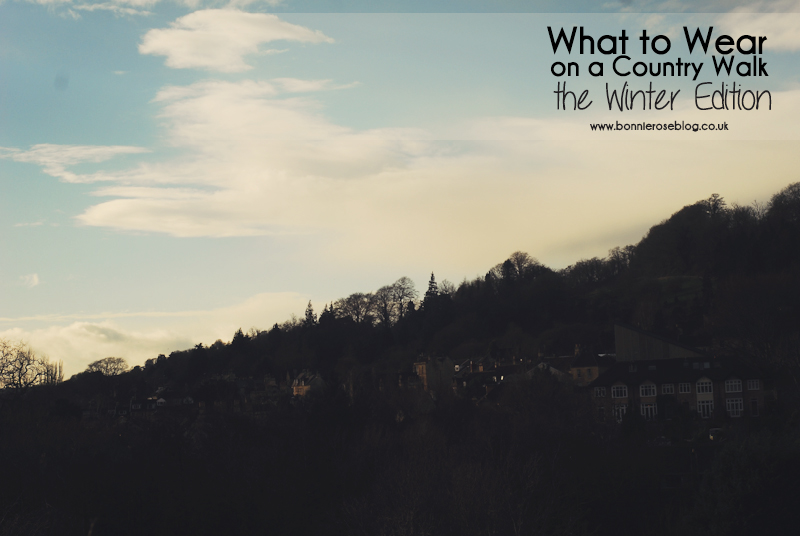 We have nine more weeks of Winter and that has not stopped us from going on country walks around our area of Bath, England.  However the shorts, sleeveless shirts, and trainers of our summer attire have had to be replaced by our winter wardrobe. When you are in England I always recommend double checking the weather right before you head out.  Check the temperature, the wind, and if rain or snow might be a factor.  Next, it is always good to plan your route before hand to give yourself a good time reference for how long you will be out.  With your information gathered you can than gauge how to dress appropriately for your country walk.  Remember just because you are going for a country walk, does not mean you have to dress frumpy. There are so many fashionable looks from Peter Hahn you can put together for your country walks from practical footwear to appropriate coats.

END_OF_DOCUMENT_TOKEN_TO_BE_REPLACED 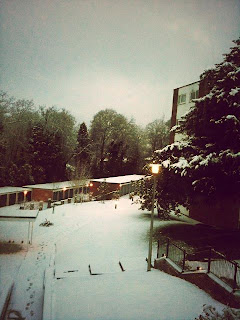 After going to bed knowing there would be much more snow on the ground, we were all quite excited to wake up and play in it.  The boys and I got dressed for the snow and then headed out to get breakfast on the way and a sledge (a sled in the US).  We went to the football park nestled in the middle of the town where there were quite a bit of inclines perfect for sledging.  We   had fun also making snowman, throwing snowballs, and making snow angels.  Ryan came and met us after work and by the time we went back home we had been in the snow for three hours!  I love being in the snow and I was pleasantly surprised to find the snow was so perfect for so many snowy activities.  The boys were very eager to get some hot cocoa back on the way home and talk about all the fun they had in the snow.  It was a great way to finish up the weekend. 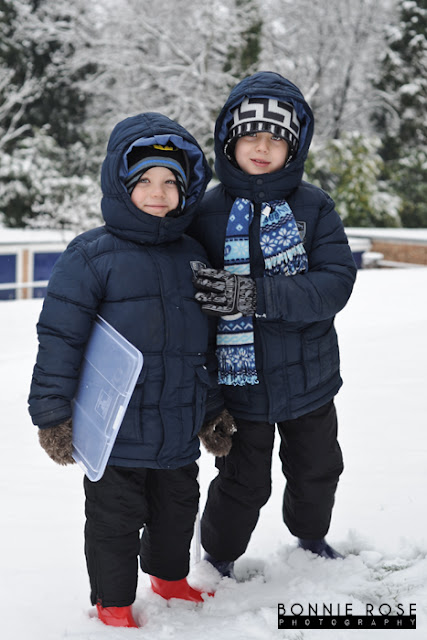 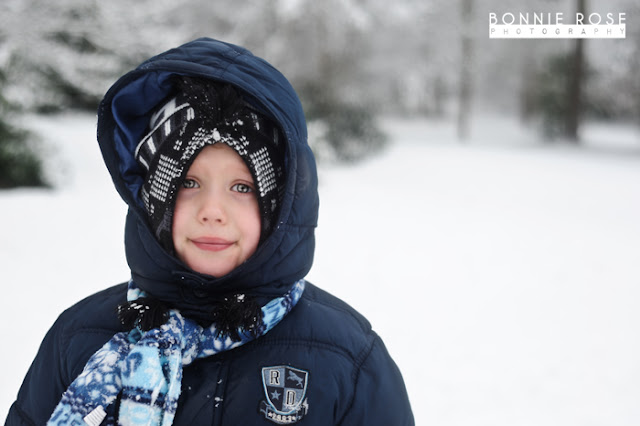 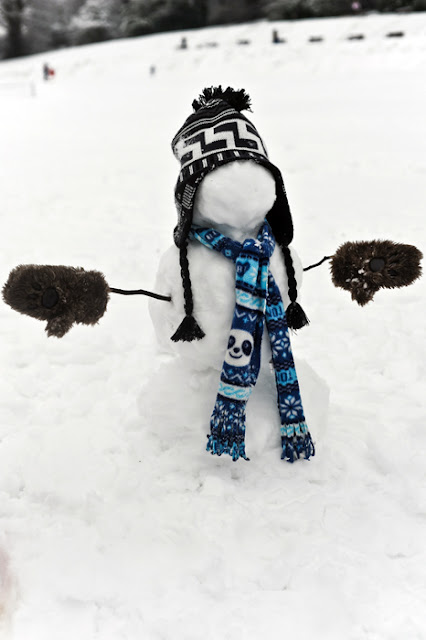 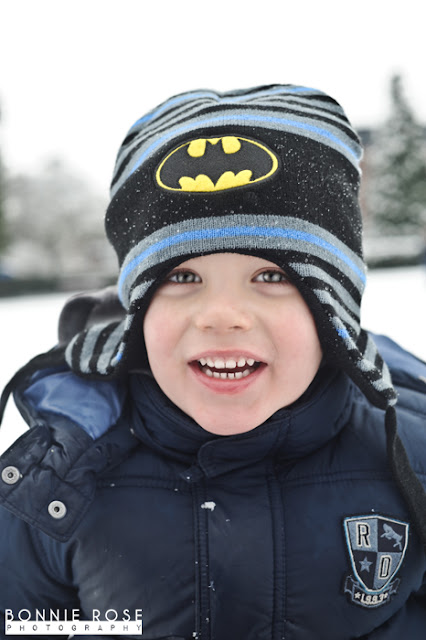 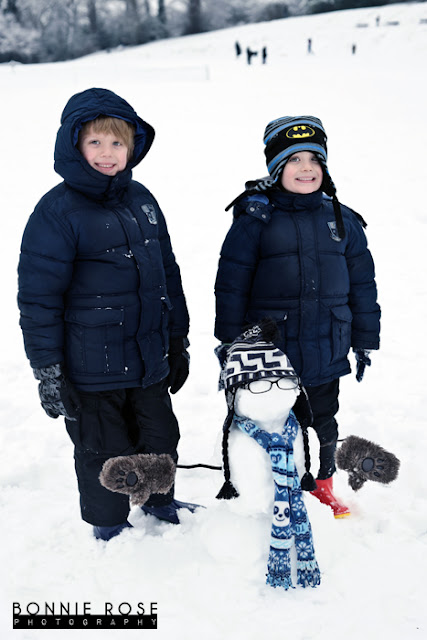 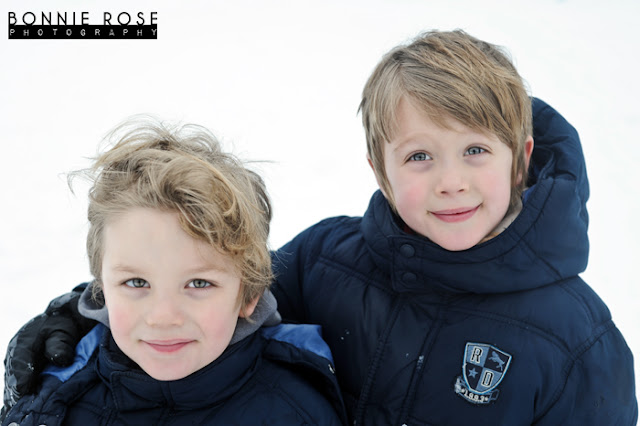 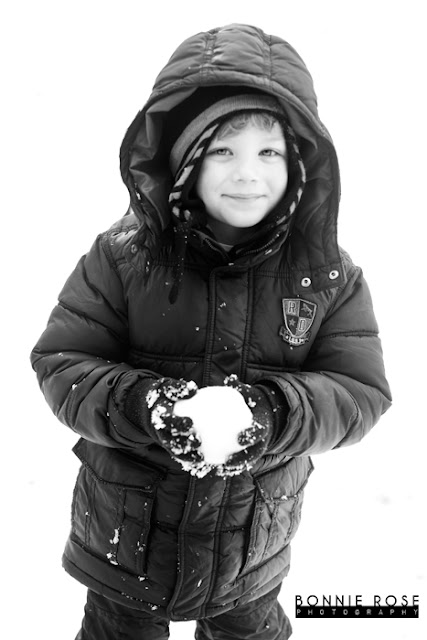 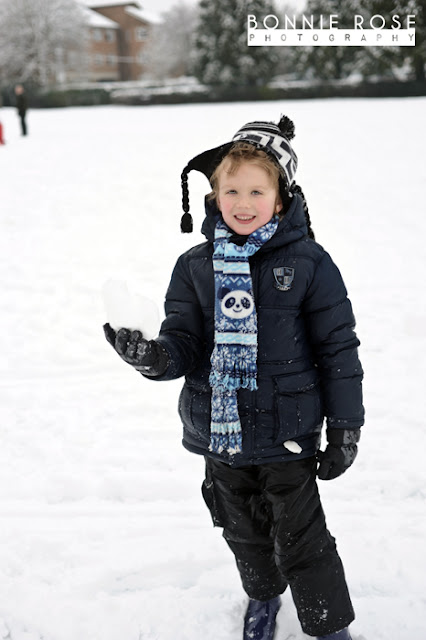 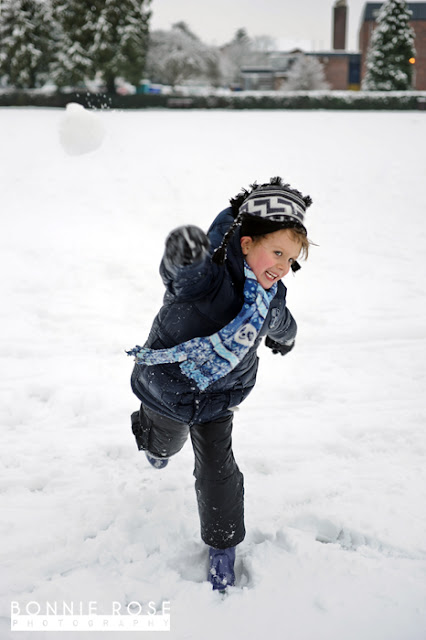 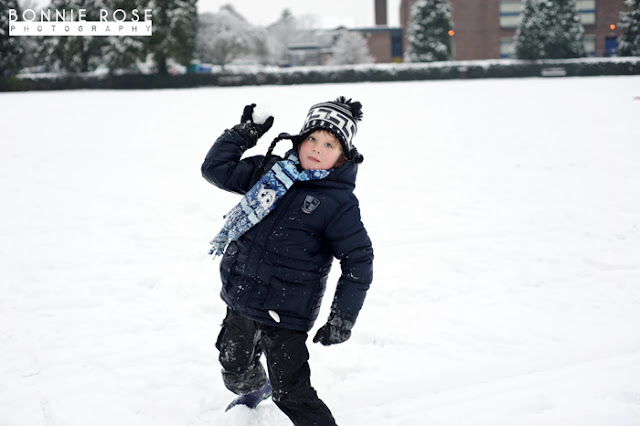 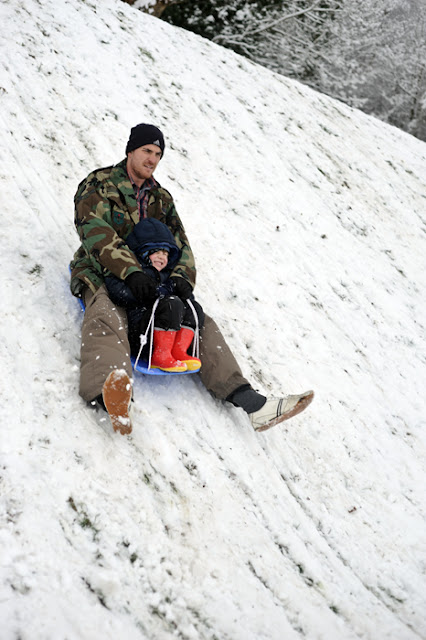 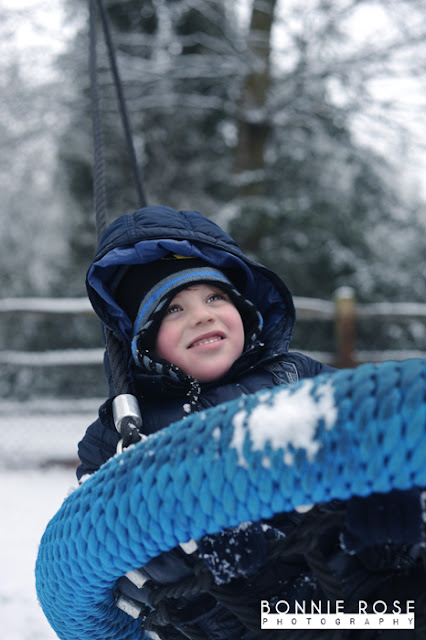 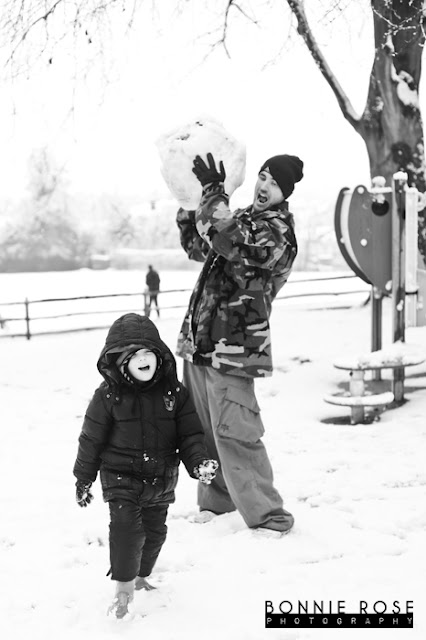 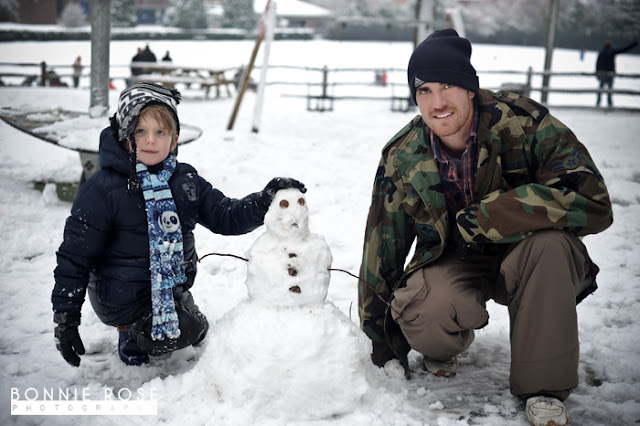 All week we have been talking about taking the boys to London.  Originally I was going to take them in the morning and go to the National History Museum to see the dinosaurs. Unfortunately I lost my debit card the night before and was not able to leave for London until my partner returned from work on Sunday.  Despite our late start, the four of us headed on the train into London ready for an adventure.  We started the day with some warm pastys, pizza, and sausage rolls and then headed over to the Buckingham Palace.  Last time we came here they had scaffolding all over the place, so it was really nice to be able to take photographs today.  It was quite cold out and so we were all bundled up in our coats, hats, and gloves. Our next stop was Hyde park where I had wanted to recreate a photograph from my childhood.  Though making plans are fun, today was definitely the day to learn flexibility and to be spontaneous instead.  Upon arriving into Hyde park we noticed a mass amount of fallen leaves and so I will be blogging out Autumn leaves again.  What can I say?  I am still quite excited about experiencing different seasons after so many years of just ‘Summer’.  The four of us made huge piles of leaves and Maddox was first to tunnel inside and be covered up.  Ronan joined in the fun and we started getting a lot of really cute photographs.  I think they had the most fun running and diving into the piles of leaves.  Then again any chance for a spontaneous leaf fight will bring smiles and giggles to young and old.  Afterwards we went to the German Christmas market and Hamley’s Toy Store.  I will blog about these tomorrow and leave you with some of the best photographs from the first part of our trip to London.