It has been over a year since I have seen my mum and sister, Zoë.  So being able to take the boys out to New Jersey for the week was really a blessing.  Not only did my boys get to see their Nonna and Zia, but their Great Uncle Tom, my father’s brother.  For me just being around my Uncle was very comforting.  I forget how many similarities and mannerisms that my father and my uncle share.  With not having the option to be around my dad anymore, every minute with my Uncle is golden.  Although he had to work every day, we go to spend the evenings together.  I really enjoyed seeing him and my boys together.

We basically spent the week on the beach, living in a condo that was just a short walk away.  It was basically impossible to get the boys out of the water, Ronan especially.  They have really missed living at the beach and being able to live in the water since we moved from Hawaii.  We built sandcastles, collected shells, and enjoyed the warm sunshine.  Ronan and Maddox really loved the boardwalk with all the games, rides, and food choices.  The special treat was getting to spend a day
at Six Flags and it was one of the highlights for the boys.

At the end of the week we got to have a reunion with my best friend Tammy from Hawaii. It has been so long since we have seen each other and being able to catch up with her and her family was heaven sent.  The week went by really fast but we enjoyed every second. 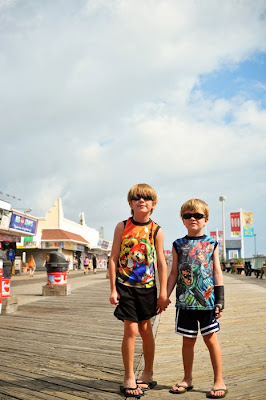 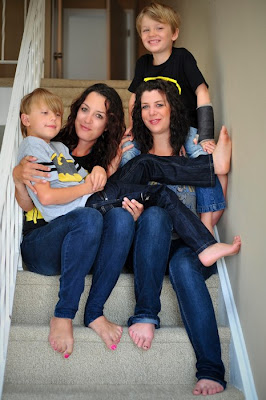 Military brat.  Born in England to American parents and grew up moving around Europe, from military base to military base, until I was about to graduate high school.  Quite a lot has happened in my life since I moved ‘home’ to the United States.  A decade later and I am returning ‘home’ to Napoli, Italia a place I lived twice for a total of six years.  With the grandparents watching our kids, this time I bring my husband for an adventure on our 9th anniversary. 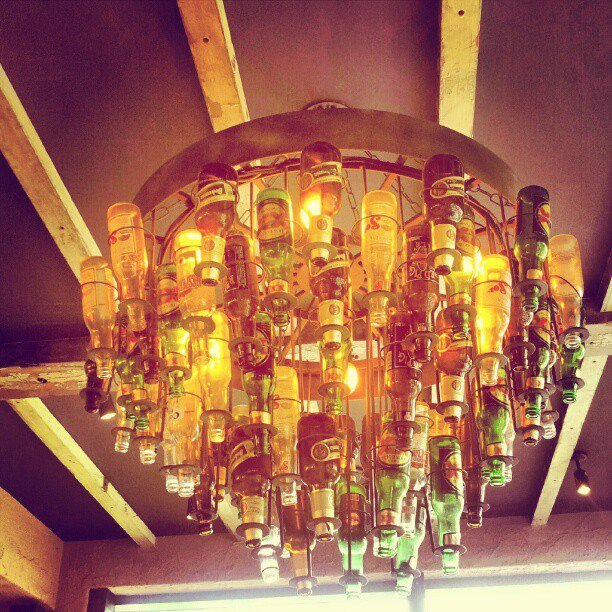 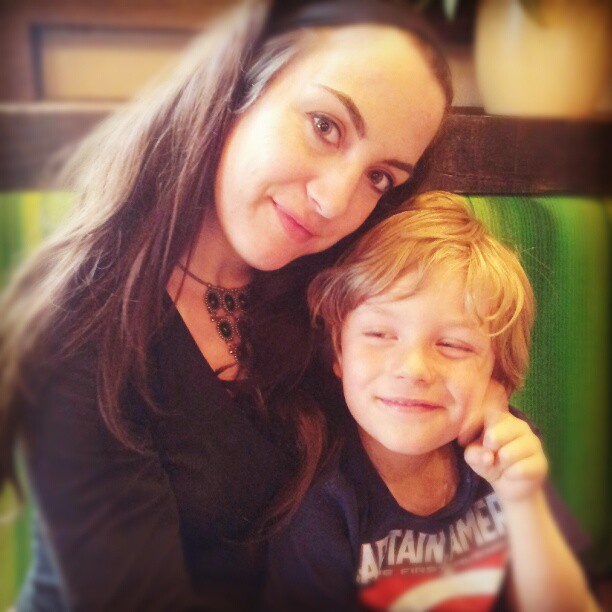 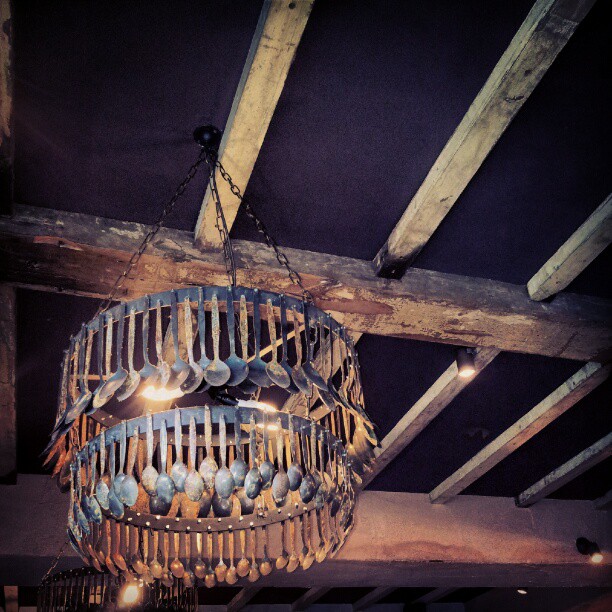 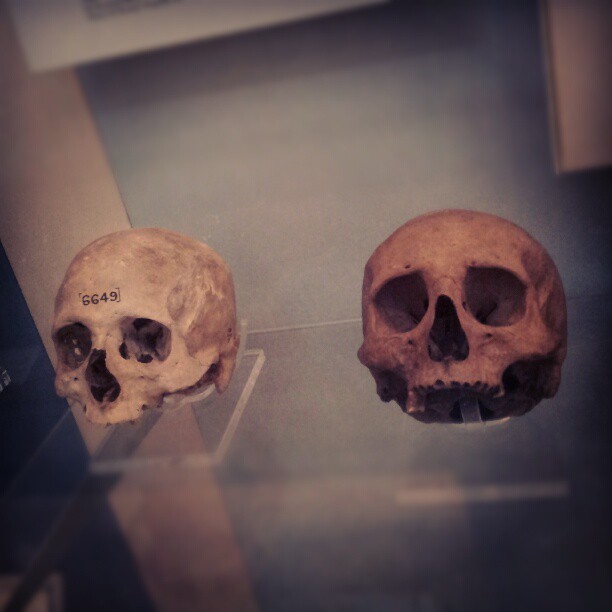 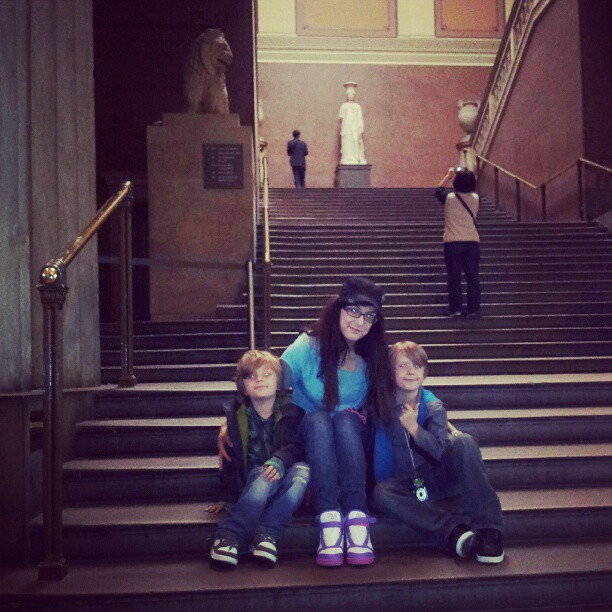 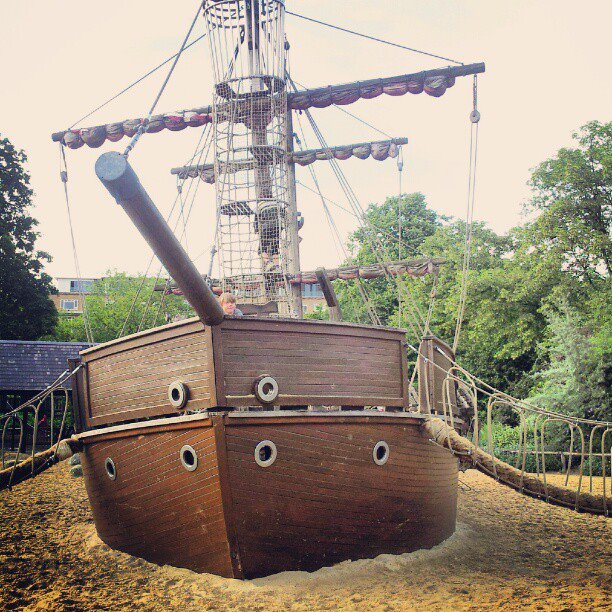 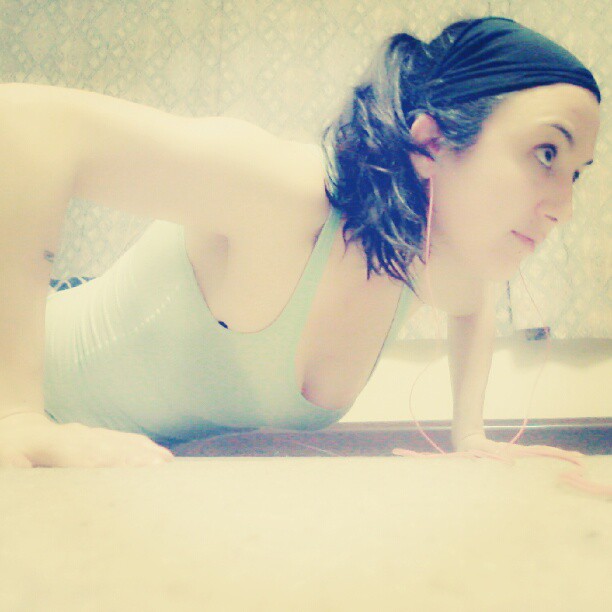 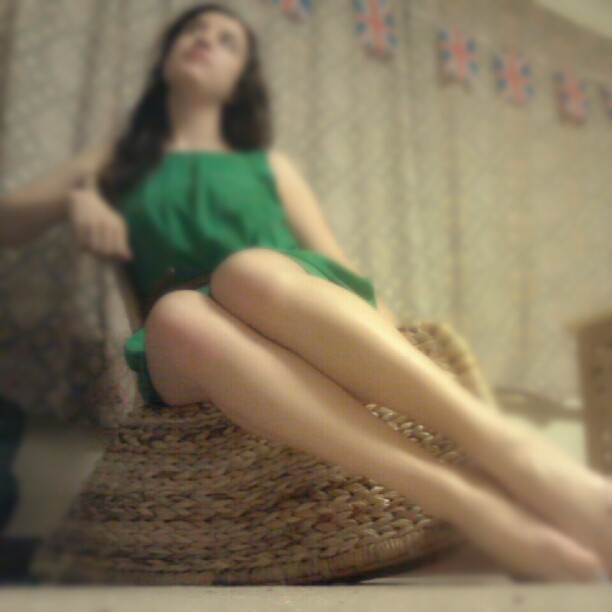 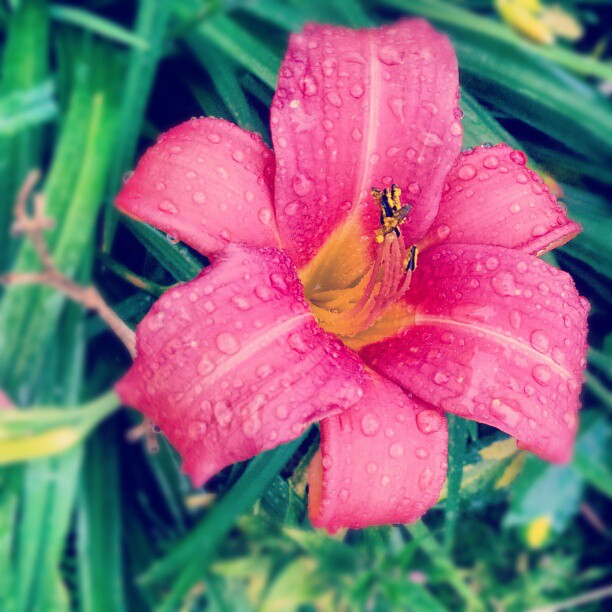 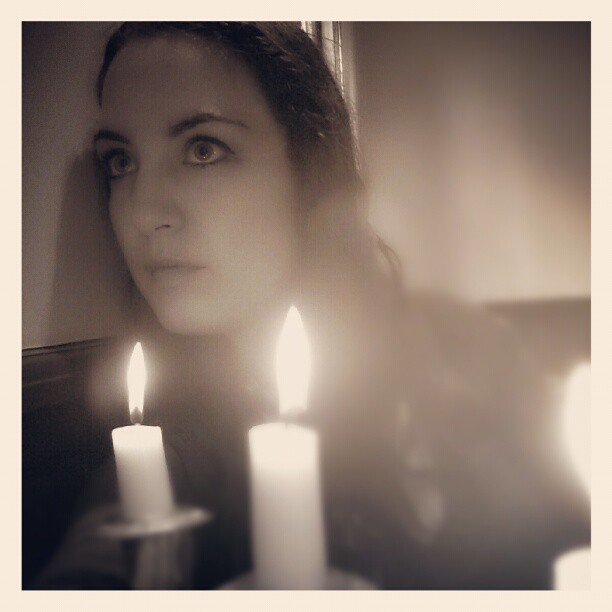 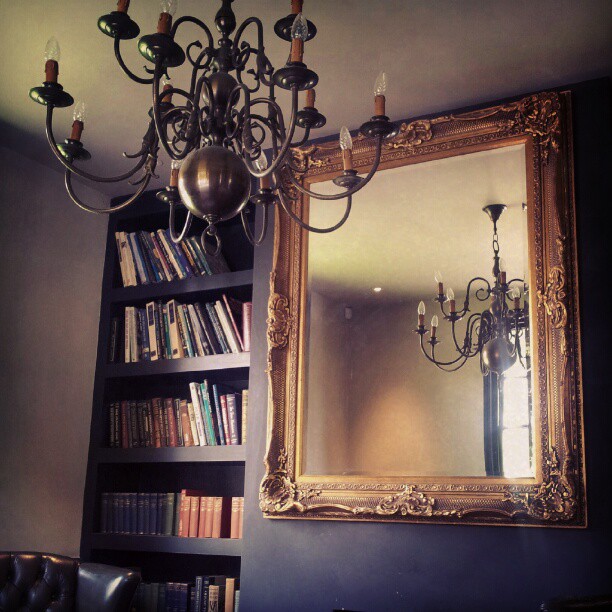 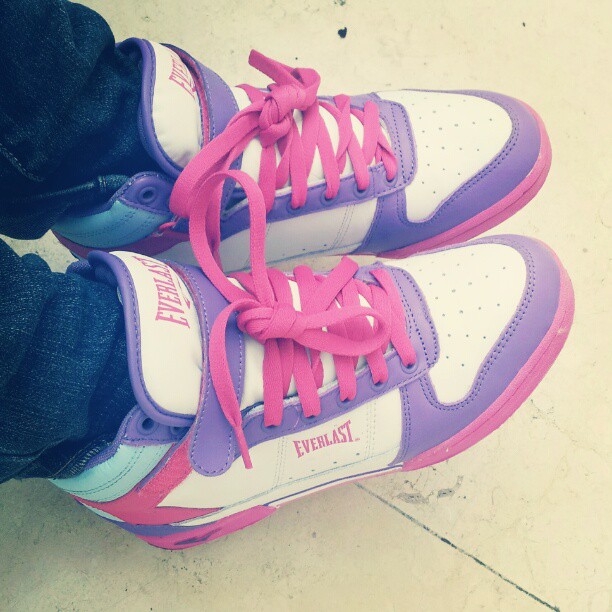 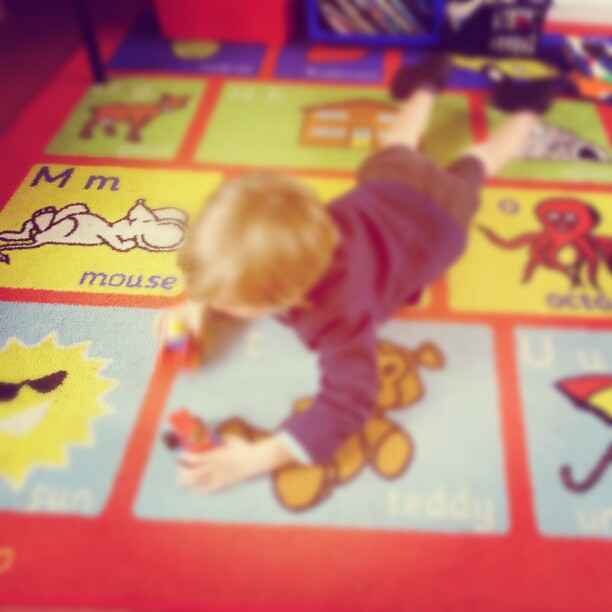