Eventually I am going to set down enough time to do a proper blog post once a week on a consistant schedule.  With my love of the instagram app I have found some photo a day challenges to make sure I am taking at least one photo a day.  So even though April is nearly finished I have started with the image below. Check back to see the others that follow:

It is hot & sunny in Brighton and yet so cold & rainy where I live and work in the Haywards Heath and Burgess Hill area. #EnglandWeather

Doing makeup and ‘Before & After’ photographs for three clients in Brighton at Peewees salon.

Let me start this by saying that I really wanted to play a good practical joke on my boys.  However I could not really find any good ideas worthy of the effort, so instead I posted a simple photo on my facebook page.  The picture is a sonogram photo from when I was pregnant with my youngest son.  I immediately got a lot of congratulations until finally a few smart individuals realized that it was from 2007, not 2012. It is hard to believe that next month my little man will be 5 years old! Where does the time go?

The boys and I caught the neighbours cat sun bathing outside.  We usually see the cat waiting to be let back into the apartment building near ours, or jumping down from the balcony to the ground.  It is a very pretty black cat who did not mind having its photograph taking today.

This evening I introduced my boys to the comedy of Buster Keaton.  We watched his silent film, The General, and my boys laughed so hard.  It was really fun getting them to not only appreciate silent films at an early age, but to love it with the full belly laughs as well.  I look forward to watching more from Buster’s collection.

Tonight I introduce my boys to my love for Buster Keaton in ‘The General’. #ilovesilentfilms #busterkeaton

@the_bonnierose on Twitte · via Twitter
I love Apples.  They are juicy, sweet, and tart.  I also love my macbook pro, my ipod, and my iPhone.  But I had an iPhone 3Gs and I did not like the camera on the phone.  To add to that it has been slowly dying on me.  It had cracked screen for about six months before I got the screen replaced and the off button that had fallen out made it impossible to turn off or on.  So when my iPhone decided that it would not connect to my sim card anymore, I knew it was time to say ‘rest in peace’.  I really wanted to get an iPhone 4 and I knew that the iPhone 5 would be coming out sometime in the future.  Unfortunately time and money are not on my side.  So i was swayed to the dark side and instead of getting an iPhone 4s, I went with a droid by Samsung.  Right away I had to start customizing it and downloading my favourite apps.  To which I have to say a lot of things seem to be ‘free’ compared to the iPhone.  There are a few iPhone only apps that I really miss, but I think with time I will be able to grow past that.  I do however love that my new phone has an amazing battery life.   I love the large clear and bright screen. Well it may be a bit too bright.  I honestly have it on the lowest light setting it can go and unless I am outside in the sunlight it is easily to be seen. The email functions I have to say are my favourite and apparently this borrowed over from the Blackberry system.  The camera. Yes. It is amazing. It has the front facing camera for Skype chats and a flash which my iPhone did not.  I do have to say I am having to get used to taking photos with it.  With all that said its still a new phone and I’m still trying to get used to it. Who knows…I may go back to an iPhone some day and I’m definitely not leaving my macbook pro anytime soon! 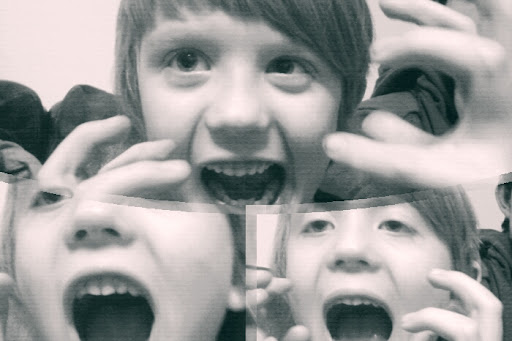 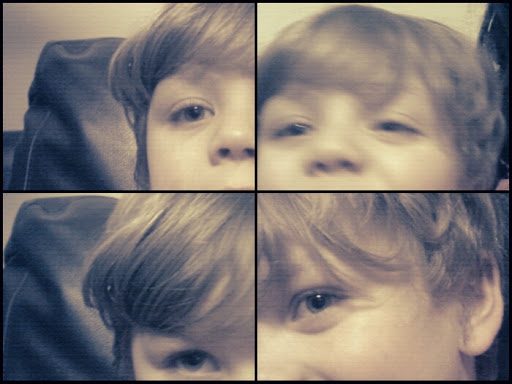 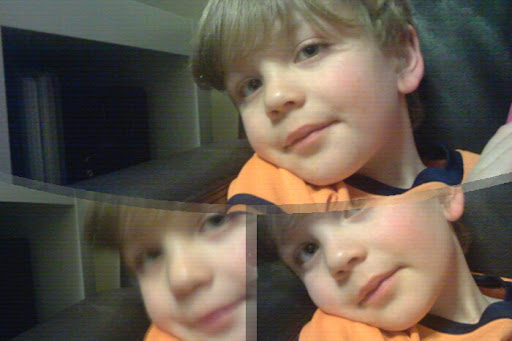 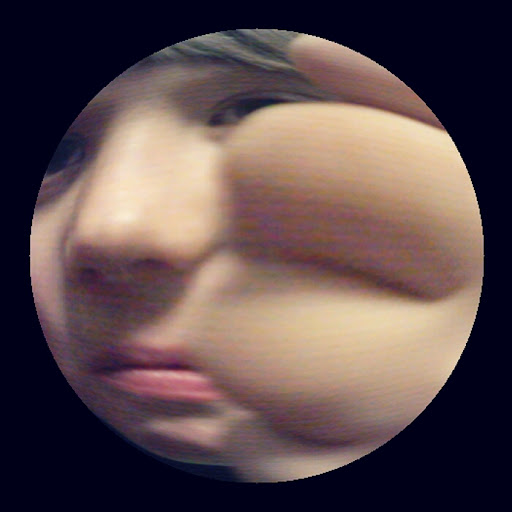