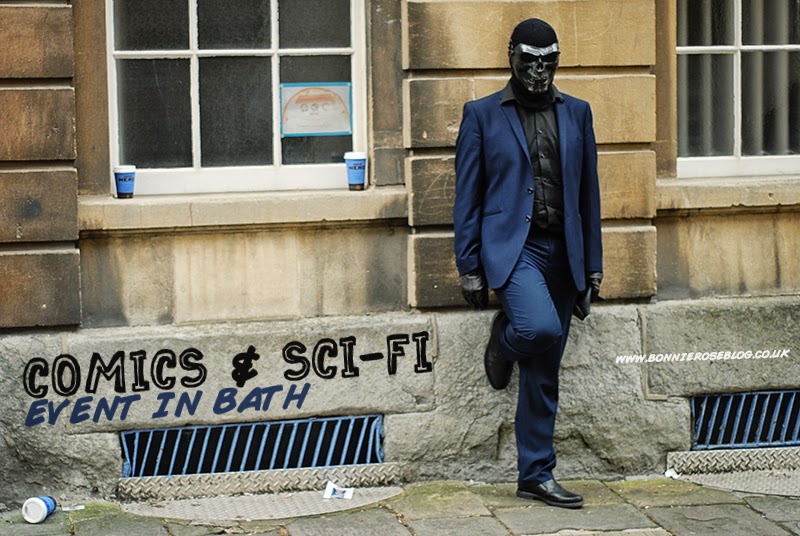 Something you may or may not know about me is that I am kind of a geek. My one regret from my time in California and the US is that I never had the opportunity to go to ComicCon in San Diego. I did however take the boys to Comic Con in Tucson, AZ in 2010. I worked really hard on sewing myself a She-Ra costume, which is now somewhere lost in one of my in-laws many storage facilities. When we heard about the Comic and Sci-Fi event coming to Bath we were ready to get our cosplay on! Maddox went as Darth Vader, Ronan as Indiana Jones, and I went as Kaylee from Joss Whedon’s Firefly.
The big event we did not want to miss during the weekend’s festivities was the Star Wars panel.  My father did not have any sons and I grew up loving to watch Star Wars with him. Plus I have never been to see a panel before so we were all really excited. Included in this line up was Femi Taylor who played Oola, the Twi’lek dancer in Jabba the Hutt’s court, and Rusty Goffe who played various characters in a New Hope, including a Jawa and a gonk droid.  Rusty was also in  Willy Wonka and the Chocolate Factory, Willow, and several of the Harry Potter films. He is really charismatic and my boys remarked how he was so funny.
Not a whole lot of questions were asked from the audience so it meant a lot that Ronan spoke up and asked them for their ‘most embarrassing’ memory in their career.  I asked them if they had experienced a ‘pinch yourself moment’.  Femi answered about getting a call back in 97 to film more scenes to reprise her role in the special edition release of the original film from the 80s. If you remember her costume is basically mostly body paint so it was incredible to see that she still has her dancer body even today. She was friendly and nice and I really liked getting to talk with her afterwards.  Rusty talked about being on the set of Harry Potter in the scene where Helena Bonham Carter as Belatrix is pretending to be Hermione.  Rusty talked about what an incredible actress Helena is and how everyone on set kept forgetting it was Helena/Belatrix because she just embodied Emma/Hermione so well.
Another panelist who I got to talk to extensively afterwards was John Chapman. John played an X-Wing pilot in the original Star Wars and now has created a really awesome comic book series for children about a character named Jonnie Rocket.  I really recommend them if you have children and you find out more about them at http://www.jonnierocket.com/
At the end Ronan participated in the costume contest and he was really proud to get a lot of compliments from the adults on his authentic elements like his hat, jacket, and whip.  We met quite a few cosplayers and pretty much the experience exceeded our expectations.  I told Ryan before we got there that if one person knew who I was cosplaying as, I would be happy.  Sure enough the guy who came cosplaying from my favourite video game, Mass Effect, told me he like my Kaylee costume. Score. 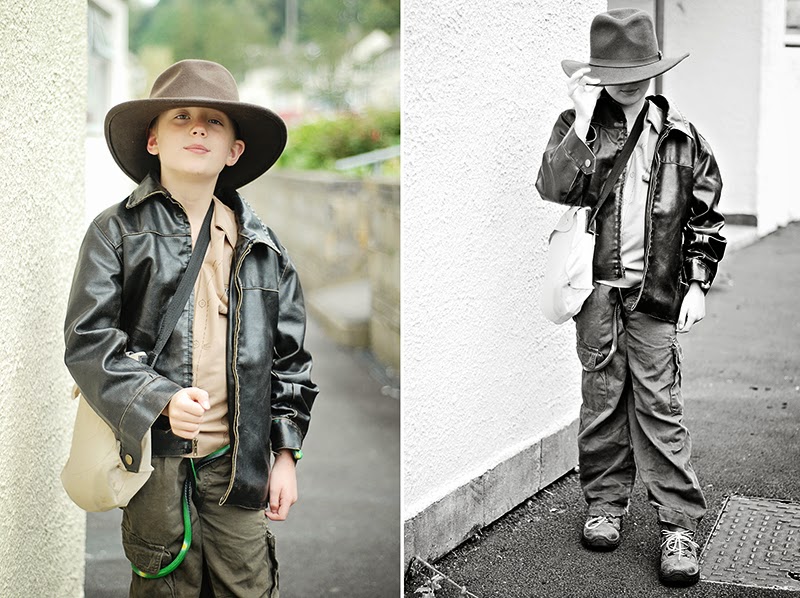 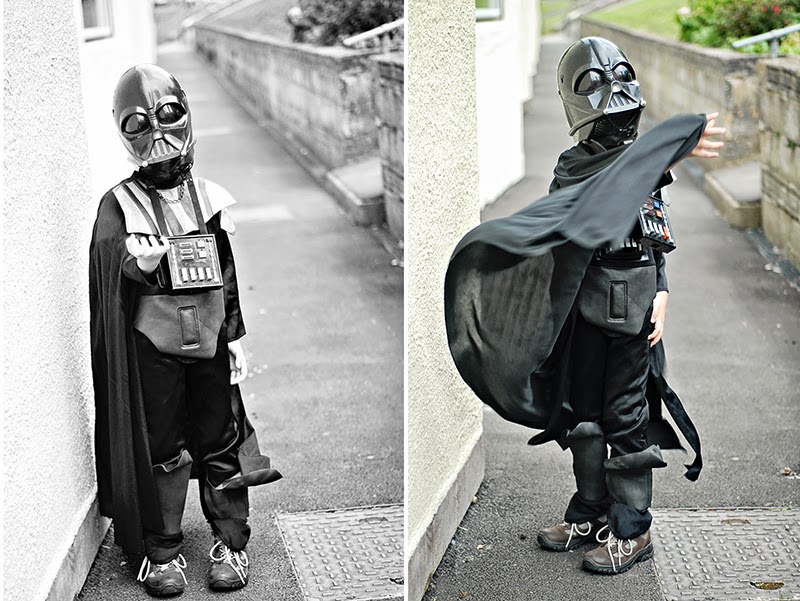 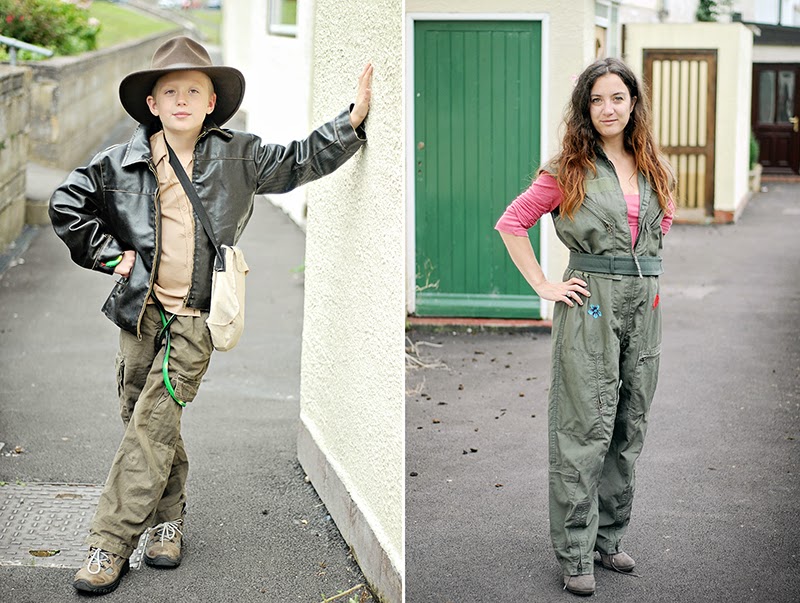 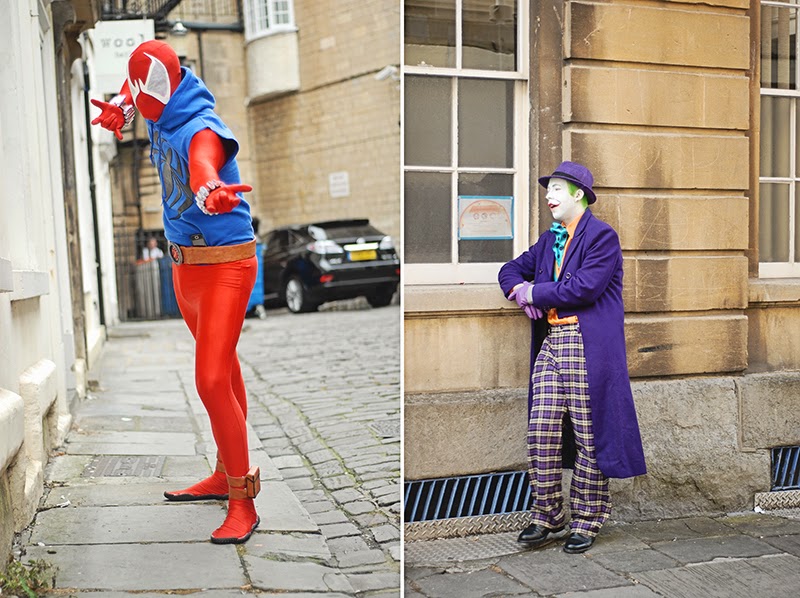 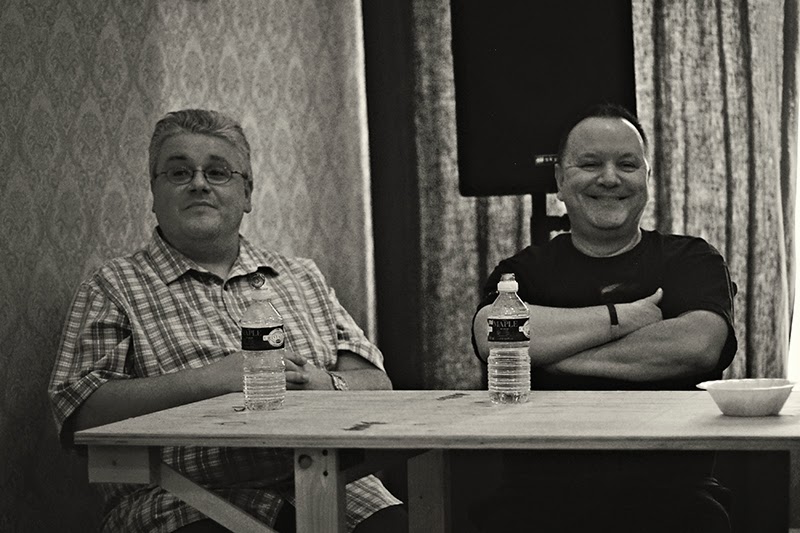 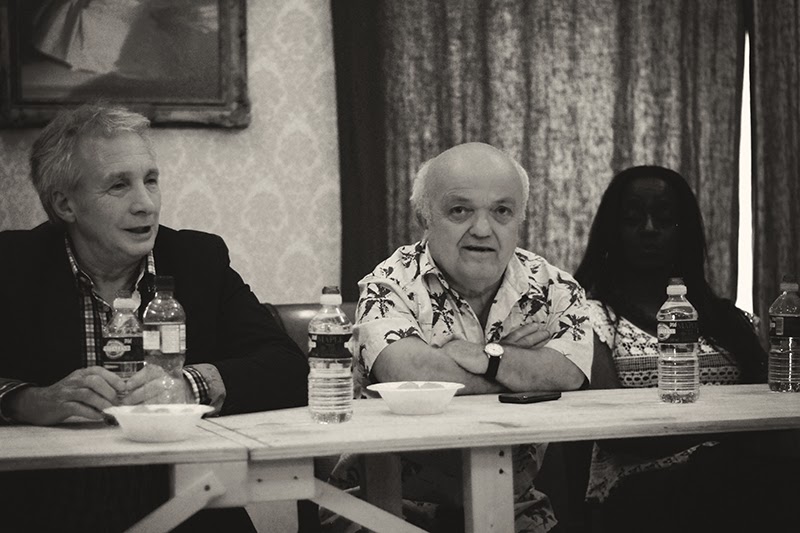 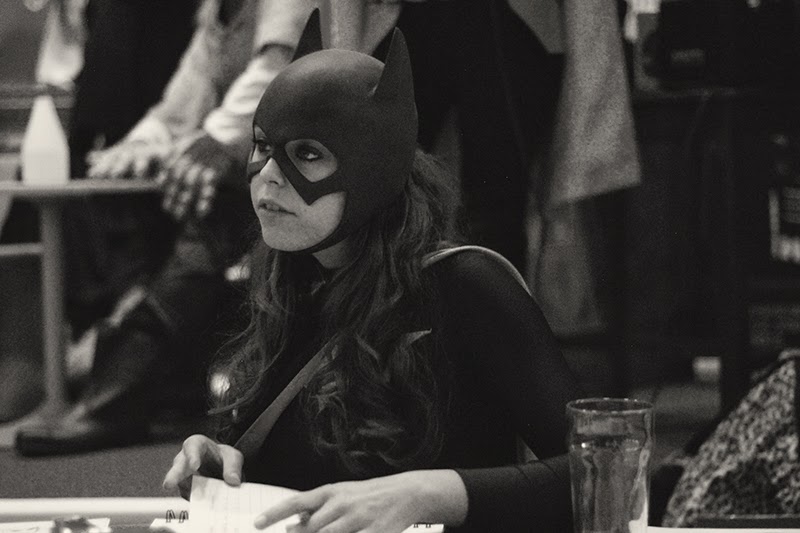 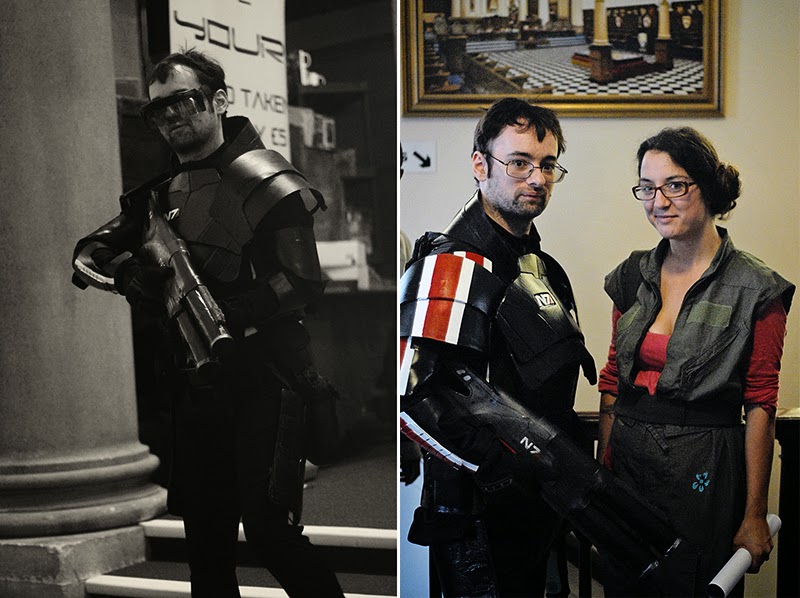 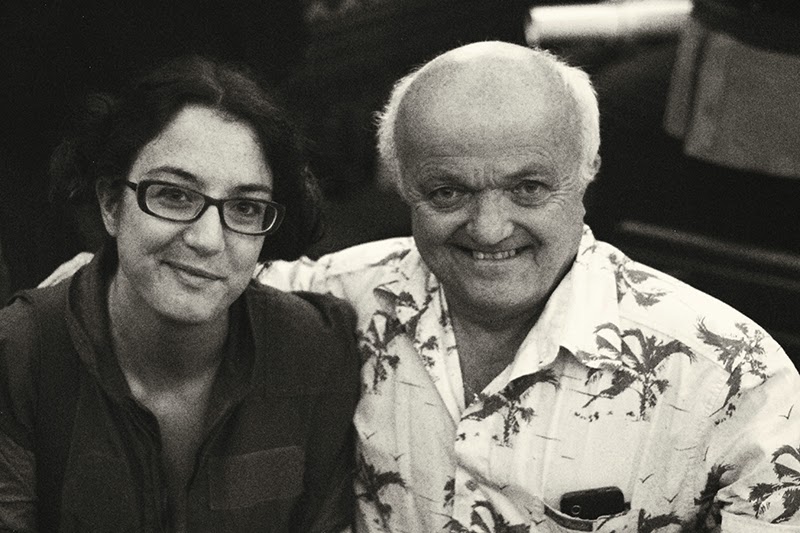 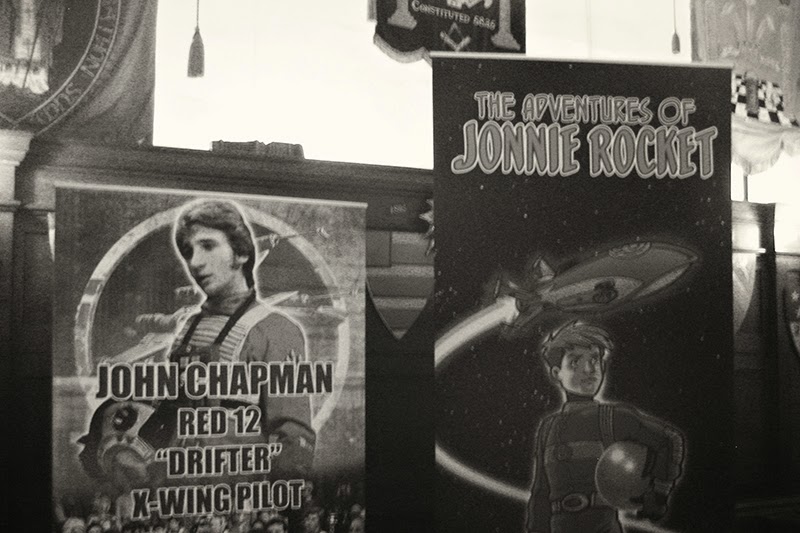 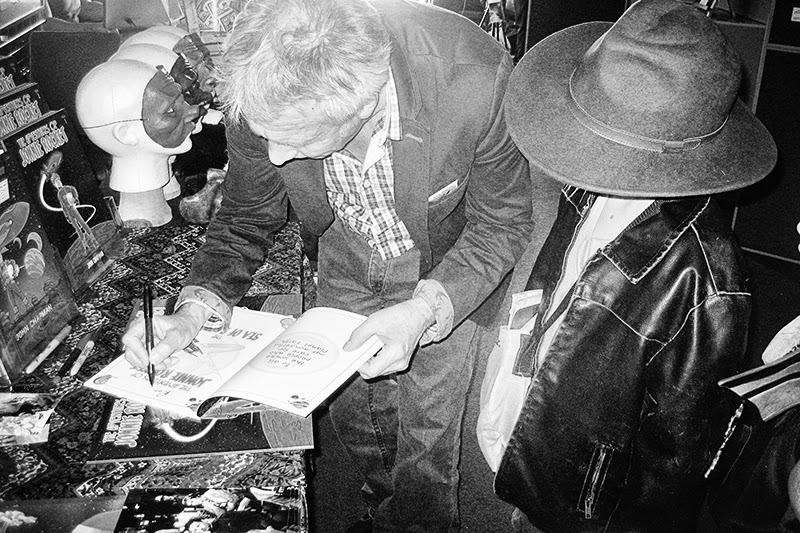 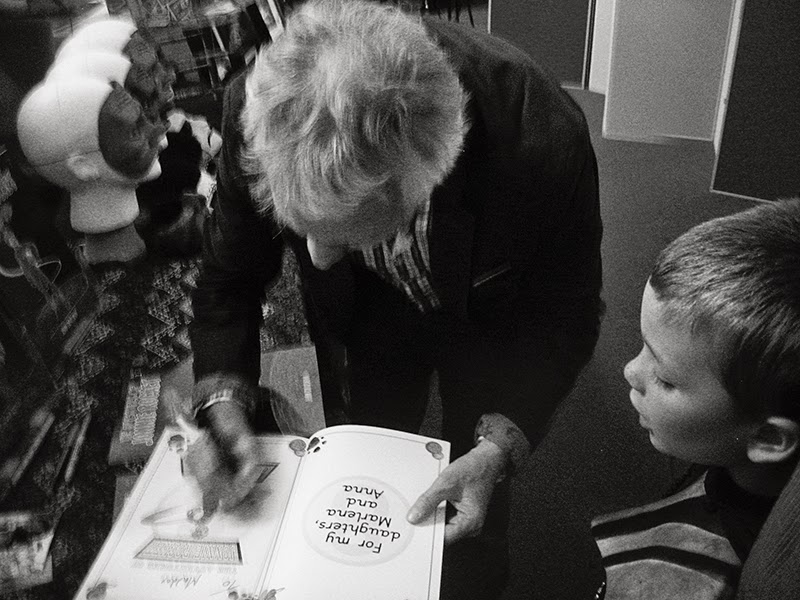 Q: Do you like comics or sci-fi? Ever been to a comic con?

So thankful for our neighbour who took our boys to and from school yesterday, as well as today and has offered to have them over for dinner tonight too. Starting to feel better, but taking myself out for a walk to get the last of the sunshine (and vitamin D) before the rain and cold weather comes back tomorrow. Hopefully the last part of this flu, a painful migraine, dissipates soon. Finally having time to catch up on photograph edits to share with you all from the country walk we took on Sunday:

You have bad days so you know when you have good days.

Woke up with immense nausea and vomiting. Nearly noon and do not feel any better. Husband has had a high fever since last night. Not fun

I have been pretty busy getting things ready for Maddox’s birthday party.  There is not a good selection for what he wants online and I definitely can not find anything here in England. So below you’ll see what I have been up too so far.  I took comic book sheets and made a banner with Maddox’s name on it and even some cute cupcake toppers with the Pop art theme. What do you think?

Not sure what a Madeira cake is, but it tastes like a pound cake and an angelfood cake had a baby. I hope it works okay for the cake pops.

Have been humming James Bond songs in my head all morning.

I am about to select which of these make it to be Maddox’s birthday presents, and which ones will be less fortunate and get to be mutilated and cut up so that I can make cute photo frames for the gift bags. Just taking the Flash ones from the 90’s out of the plastic sleeves is making me want to turn around and look for Sheldon’s disapproval. I’m getting a little anxious about the cake pops I need to make on Friday. First time making them and I really hope they a) turn out alright b) taste amazing c) look pretty Anyone make them before have any tips, advice, or flavour ideas that they like the best? I am making ‘superhero’ ones for 10 boys ages 4 – 9.